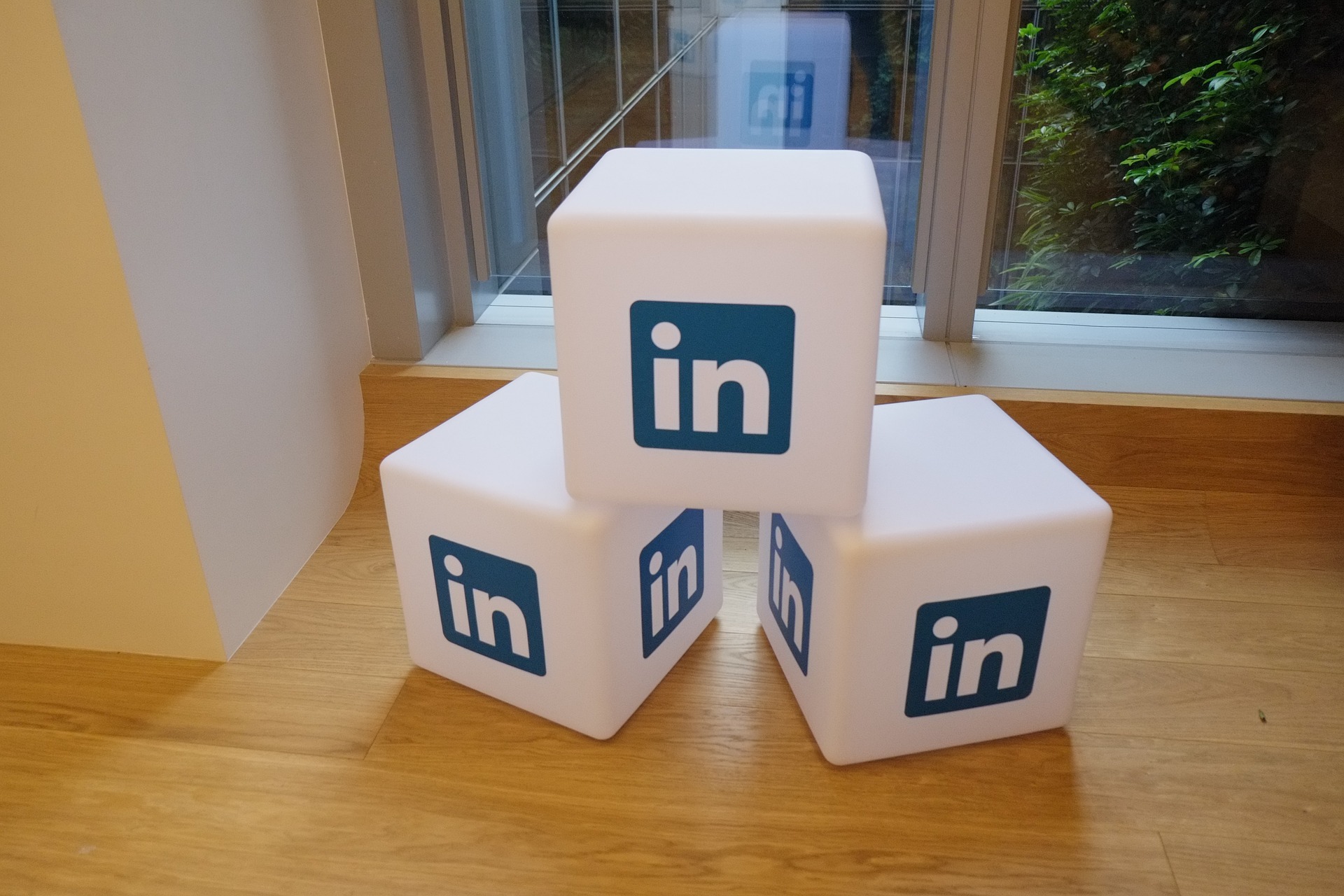 ETFs that Popped on the Microsoft, LinkedIn Buyout Deal

Microsoft is acquiring LinkedIn Corp. for $26.2 billion in one of the largest tech-industry deals on record as a way to integrate the networking site with Windows, Bloomberg reports.

Related: LinkedIn Fallout Pulls Rug from Under These Tech ETFs

For instance, Microsoft’s digital assistant Cortana could provide users information taken from LinkedIn about participants in upcoming meetings while LinkedIn could provide articles on projects a group of users are working on.

Chief Executive Jeff Weiner, who will remain at the helm of LinkedIn and report to Microsoft CEO Satya Nadella, said LinkedIn will “retain its distinct brand, culture and independence.”

In response to the deal, LNKD shares surged 46.7% while MSFT shares dipped 2.7%. LNKD has been underperforming this year after a weak first quarter.