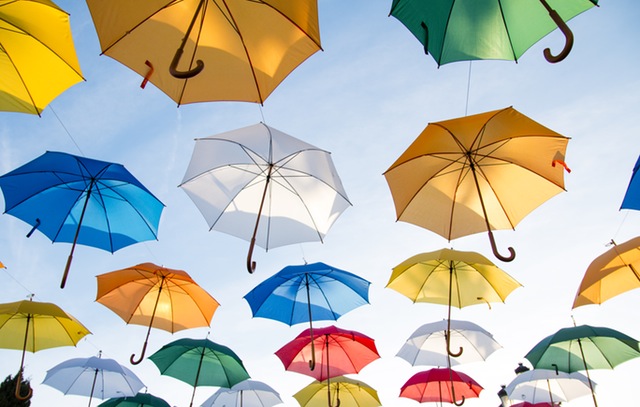 New polls suggested that the likelihood that Britain will stay in the European Union grew to a 45% probability. From this, the biggest winners were banks and financials who finally caught a bid after getting crushed the past few weeks.

European financials rose over 3.8%, as DB and BNP Paribas all finished the day up over 4%. The British pound, which has been the most shorted currency trade over the past few months, rose a whopping 2.3%, its biggest gain in years.

Today was the first day in nine consecutive trading sessions that iShares Biotech ETF (IBB) finished in the green as buyers tried to cover short positions. Month to date, IBB and SPDR S&P Biotech ETF (XBI) are both down more than 7%.