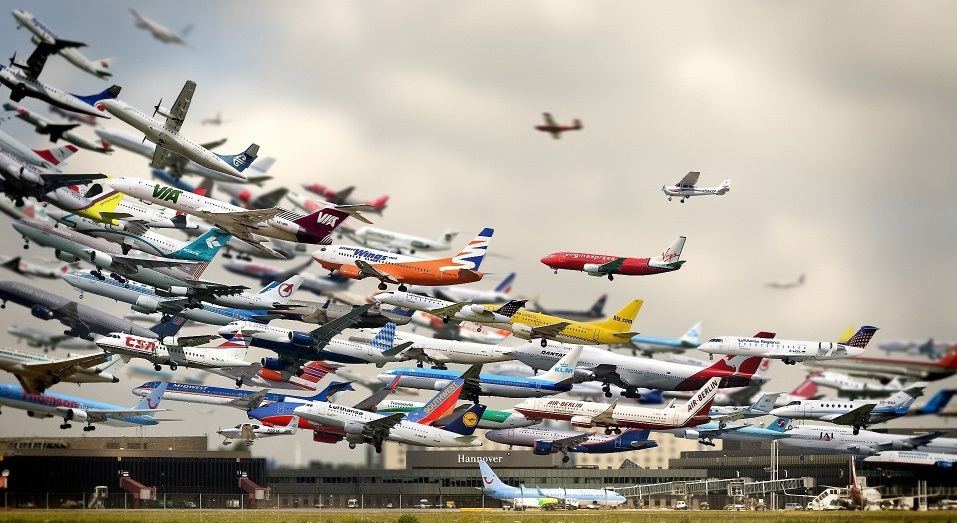 ETF Investing in the World of the Impossible and Inevitable

Sports, like investing, often invoke definitive pronouncements that a victory for a certain team is “impossible” while victory for another team is “inevitable.” A championship in Cleveland has spent more than a generation in the “impossible” category.  In fact, ESPN debuted a film in May 2016 that included the following description: “Of all American cities that have at least three major sports franchises, Cleveland is the only one that has failed to win a championship in the last half-century. Those sports teams, and the hearts they’ve broken over and over again, have inspired a different name for the city, and the title for this 30 for 30 film: ‘Believeland’.”

Last week, ESPN quoted a 70-year old Cleveland cab driver who said the following: “I’m telling you, this is Cleveland, Ohio, people get their hopes up. They get their hearts broken. They just don’t understand, Cleveland will never win anything…I want the Cavs to win, but I know they will not. … And after they lose, [LeBron] is out of here, because he can’t win.”

The Cleveland Cavaliers defeated the Golden State Warriors in one of the most remarkable comebacks in sports history. As NBA Commissioner Adam Silver presented the Cavaliers with the championship trophy he said, “To Northeast Ohio and Cleveland: The curse is over. The 52-year drought has come to an end.”

If a Cleveland championship in any sport seemed impossible, then another NBA title for the Golden State Warriors seemed inevitable. The team finished the regular season with the most wins in NBA history. It featured the two-time MVP in Stephen Curry. The Warriors won the first two games of the NBA finals by a record combined total of 48 points. Famed ESPN commentator Stephen A. Smith said the following after game two: “The chances of the Cavs winning this series is zero.”

Related: Asking and Answering the Right Questions for Your ETF Portfolio