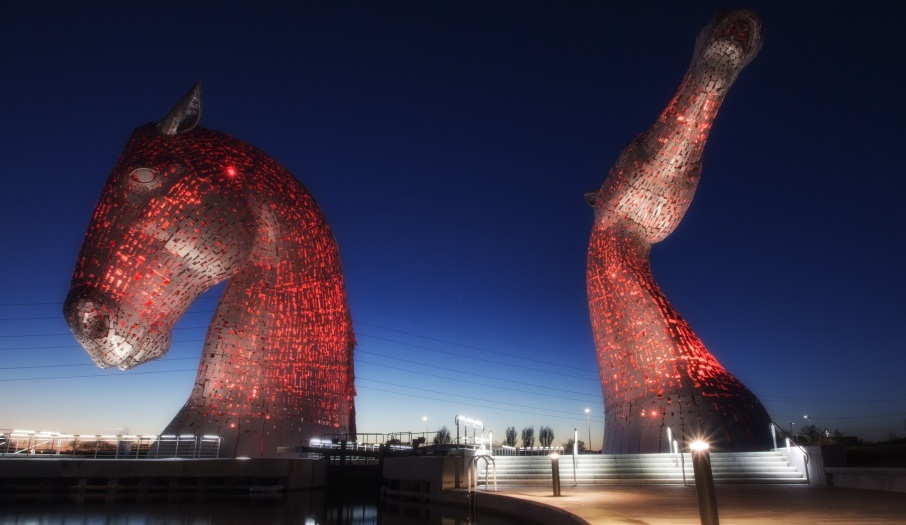 But recently, Emerging Markets finally showed some signs of life—after falling to the lowest level since 2009 on January 20th, Emerging Markets rallied nearly 25% through their recent high on April 19, handily outpacing developed markets. This move coincided with a sizable rebound in commodity prices that were boosted by growing calls that the ‘low’ is in for oil, leading some investors to pile back into reflation trades. Indeed, Emerging Markets ETFs have received inflows of nearly $2 billion this year, after three years of outflows totaling almost $12 billion, according to data from Bloomberg.

However, the latest move may already be fizzling out, as Emerging Markets have dropped by almost 10% since the April high. Looking back over the past 6 years, this isn’t the first time that Emerging Markets have had a powerful counter-trend move—by our count, there have been seven rallies of 10% or more versus the S&P 500 since peaking in 2010, lasting on average about 9 weeks.