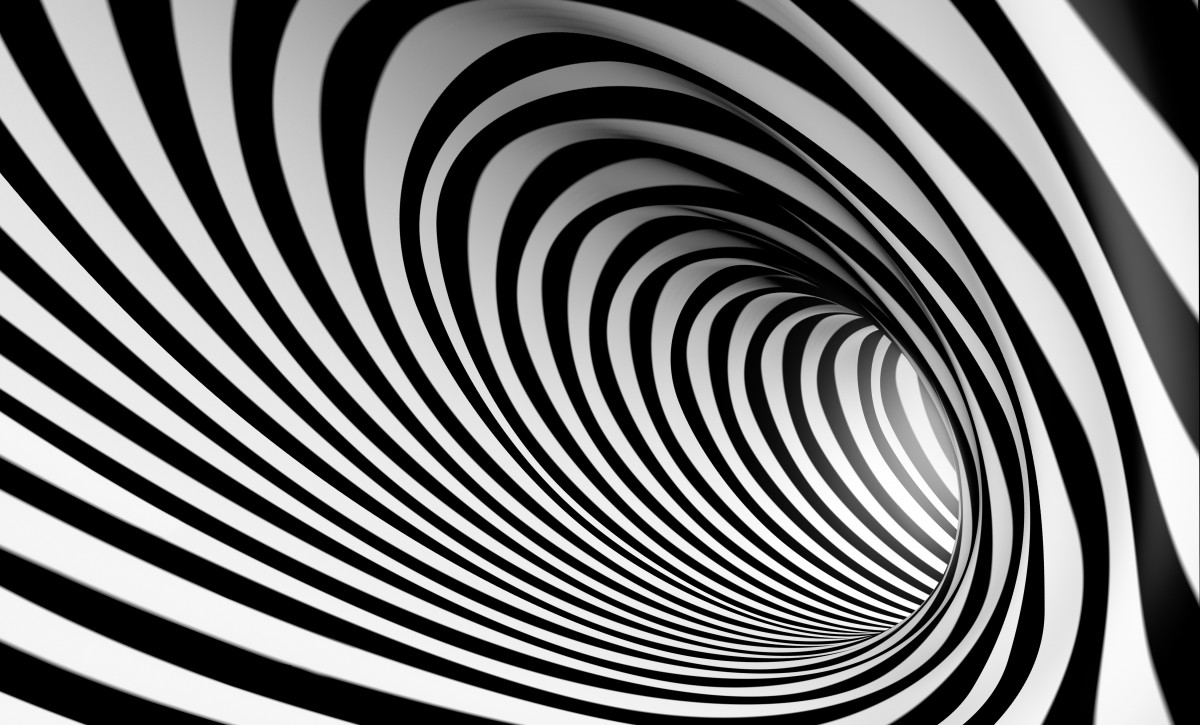 Vertigo is a condition that makes people feel like objects around them are spinning when they are not, and it generally leaves people feeling dizzy. Recently it hit me that trying to analyze U.S. economic data was giving me vertigo, since the only consistency in the data seems to be pure inconsistency. For instance, yesterday I was parsing a few data points that registered on the Bloomberg. Here’s a smattering of what gave me market indigestion.

This indicator includes 85 different economic variables, and should act as a decent one-time snapshot of U.S. economic activity. Positive numbers are good and negative, not so good. The latest estimate from economists was for -.15, but the number printed a soggy -.44. Not a great number for economic bulls looking for the economy to explode back up.

Jobless claims have been one of the better leading barometers of the job market and for the overall economy. Yesterday the initial jobless claims number plummeted to 247,000, which is the lowest level since 1973. The continuing claims number also dropped more than expectations on the week.

If you happen to think that the labor markets look pretty solid and we can cast aside the Chicago numbers mentioned above, not so fast. The Philly Fed came in at -1.6, which was way under the consensus for a +9. Last month this series had reversed from a multi-month slump and surprised consensus to the upside. For those looking for some persistence that this data has turned the corner to the upside, this number turned out to be a dud. The employment number within the series also plummeted and doesn’t jive at all with the aforementioned claims number. If one is to read into this, maybe any anticipation of an uptick in production is a fantasy?