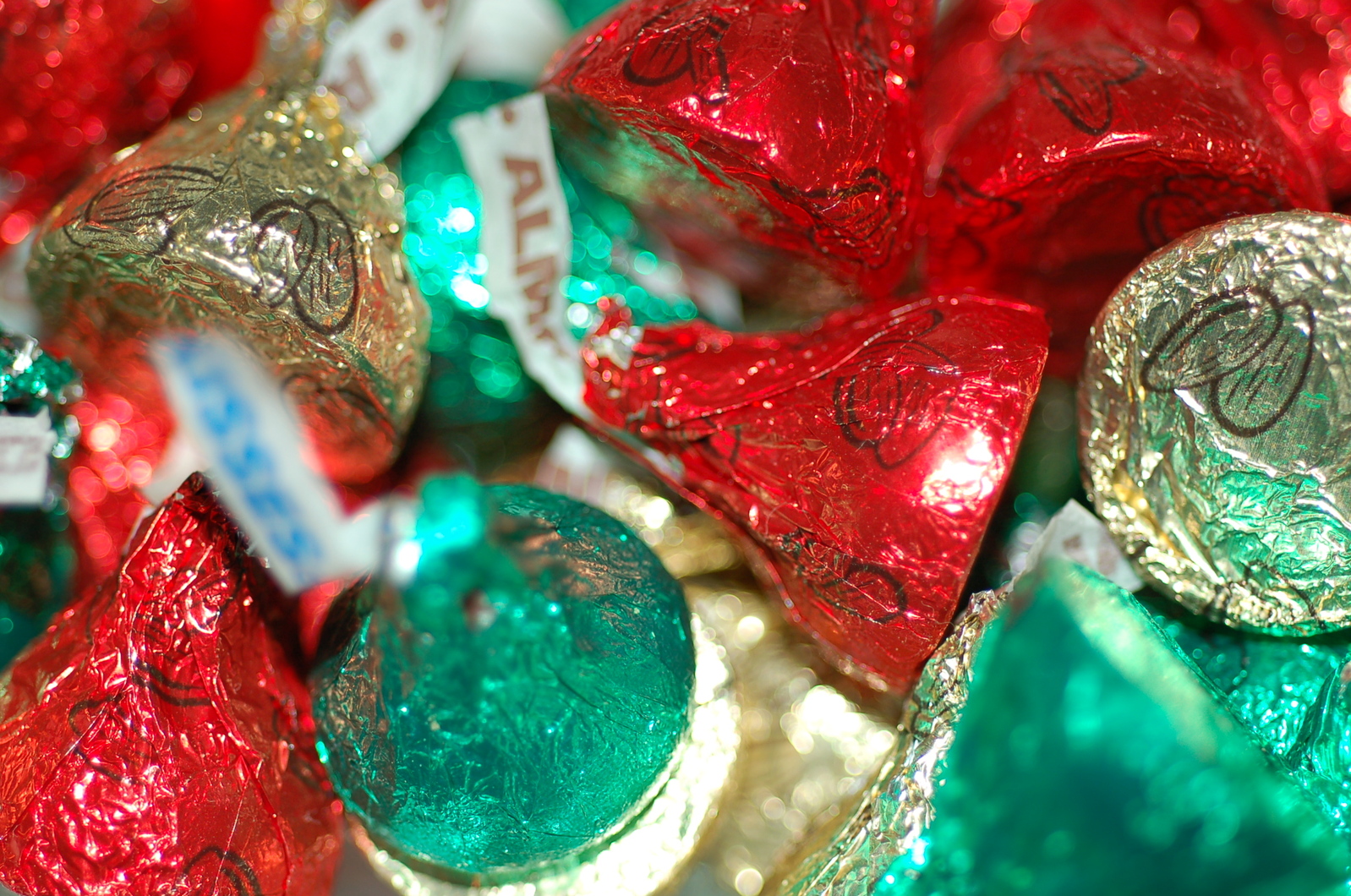 “From a geographic perspective, the move makes sense,” Jack Skelly, an analyst at Euromonitor, told Bloomberg. “Mondelez has achieved its position as the second-largest confectionery manufacturer in the world without any sizable presence in the U.S.”

However, the deal is not set in stone as it would require the approval of the Hershey Trust, which holds 8.4% of the company’s stock and 81% of its voting power. The Trust has also opposed selling the company in the past.

The deal would create the world’s biggest candy-making company as the second- and fifth-largest players combine forces, according to Euromonitor.