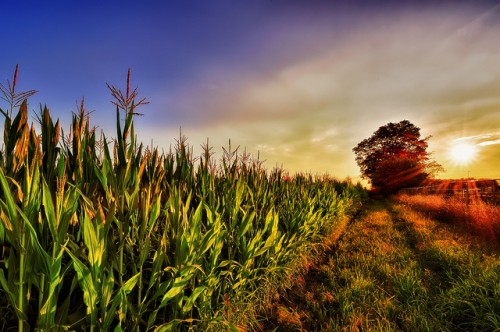 Agriculture exchange traded products are among the funds enjoying this year’s commodities rebound. Some big name investors are taking note of that theme and embracing exchange traded funds such as the PowerShares DB Agriculture Fund (NYSEArca: DBA).

DBA, like other commodities products, is benefiting from the slumping U.S. dollar. However, some believe the PowerShares DB U.S. Dollar Index Bullish Fund (NYSEArca: UUP), which tracks the price movement of the U.S. dollar against a basket of currencies, including the euro, Japanese yen, British pound, Canadian dollar, Swedish krona and Swiss franc, is poised to rebound. That could make commodities ETFs of all varieties vulnerable to some downside.

DBA has added $162 million in new assets this year, putting the fund in position to be inflow positive on an annual basis for the first time since 2009, reports the Financial Times, citing PowerShares.

Institutional owners of DBA recently included Harvard’s endowment and a retirement plan for Canadian doctors, according to the FT.