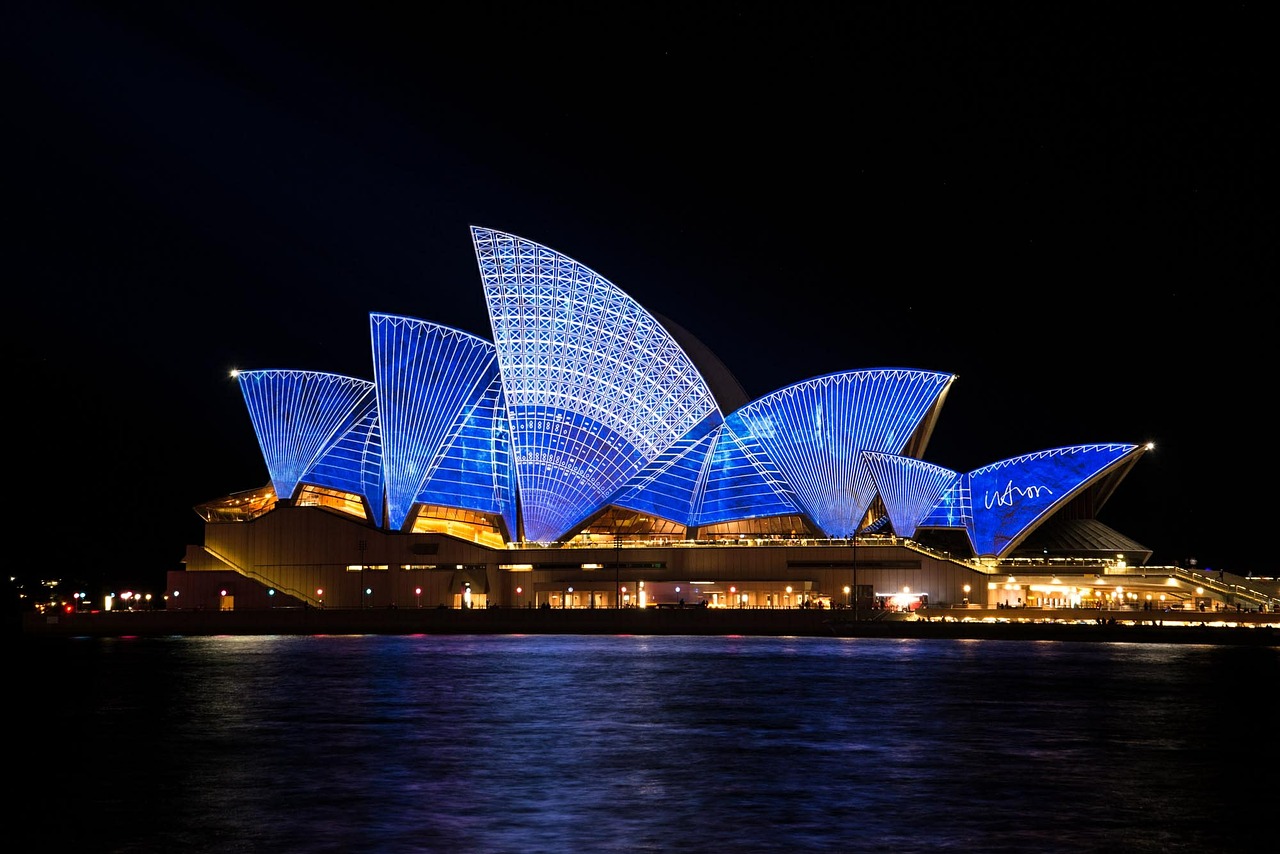 An Affinity for Australia ETFs as Inflows Continue

Investors are starting to take notice as highlighted by a recent deluge of inflows to Australia ETFs trading in the U.S. Like so many developed market central banks, the Reserve Bank of Australia (RBA) has been actively reducing borrowing costs in recent years. Australia’s benchmark lending rate is currently 2%. That is a record low for the world’s 12th-largest economy, but high by the standards of the rest of the developed world.

The CurrencyShares Australian Dollar Trust (NYSEArca: FXA), which tracks the Aussie against the U.S. dollar, is off nearly 6% over the past month. FXA could be increasingly vulnerable as the monetary policies of the Fed and the Reserve Bank of Australia continue diverging. RBA recently cut Australia’s benchmark interest rates to a record low.

Looking ahead, most economists anticipate a second cut before the end of the year, with the June quarter inflation figure, which comes out in August, providing further guidance on the RBA’s path. Expectations of more RBA rate cuts could be stoking inflows to EWA and rival Australia ETFs.

“U.S. listed exchange-traded funds poured a record $250 million into Australia last week. The rebound in commodities prices since early this year, coupled with easy monetary policy, may be attracting traders and investors to the mining-rich nation. Year to date, inflows into Australia ETFs totalled $1.4 billion, compared to outflows of $5.6 billion from Japan and $1.2 billion from China,” according to Bloomberg.