You are at:Home»Alternative ETFs»Why Agriculture ETFs are Ready to Soar 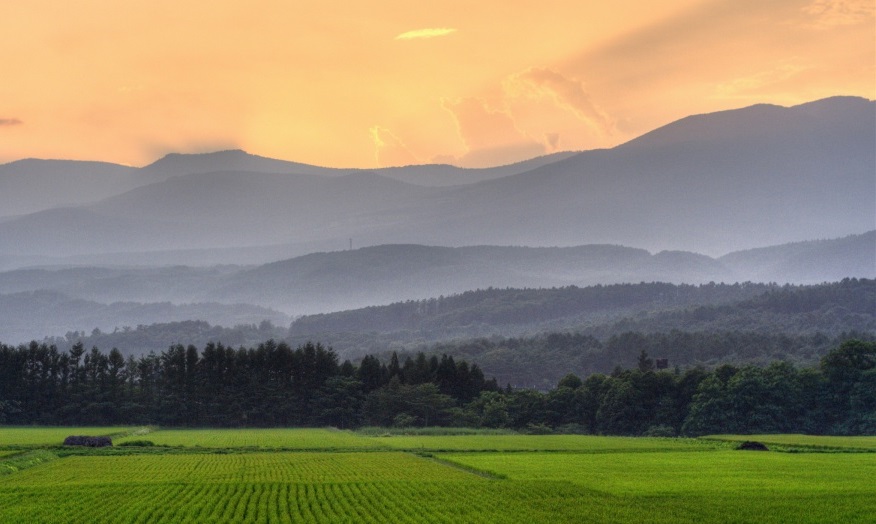 Why Agriculture ETFs are Ready to Soar

SOYB, like other commodities products, is benefiting from the slumping U.S. dollar. However, some believe the PowerShares DB U.S. Dollar Index Bullish Fund (NYSEArca: UUP), which tracks the price movement of the U.S. dollar against a basket of currencies, including the euro, Japanese yen, British pound, Canadian dollar, Swedish krona and Swiss franc, is poised to rebound. That could make commodities ETFs of all varieties vulnerable to some downside.

“For investors with a longer-term time frame (several months to more than a year) a stop loss can be placed under the $8.44 per bushel level (spot price) to contain risk in the event of another correction. Soybeans may return to the $17-$18 per bushel range, but a more realistic target for 2016 is near the 50% retracement at $13.16 (mid-point of 2012 highs and 2015 lows),” according to See It Market.