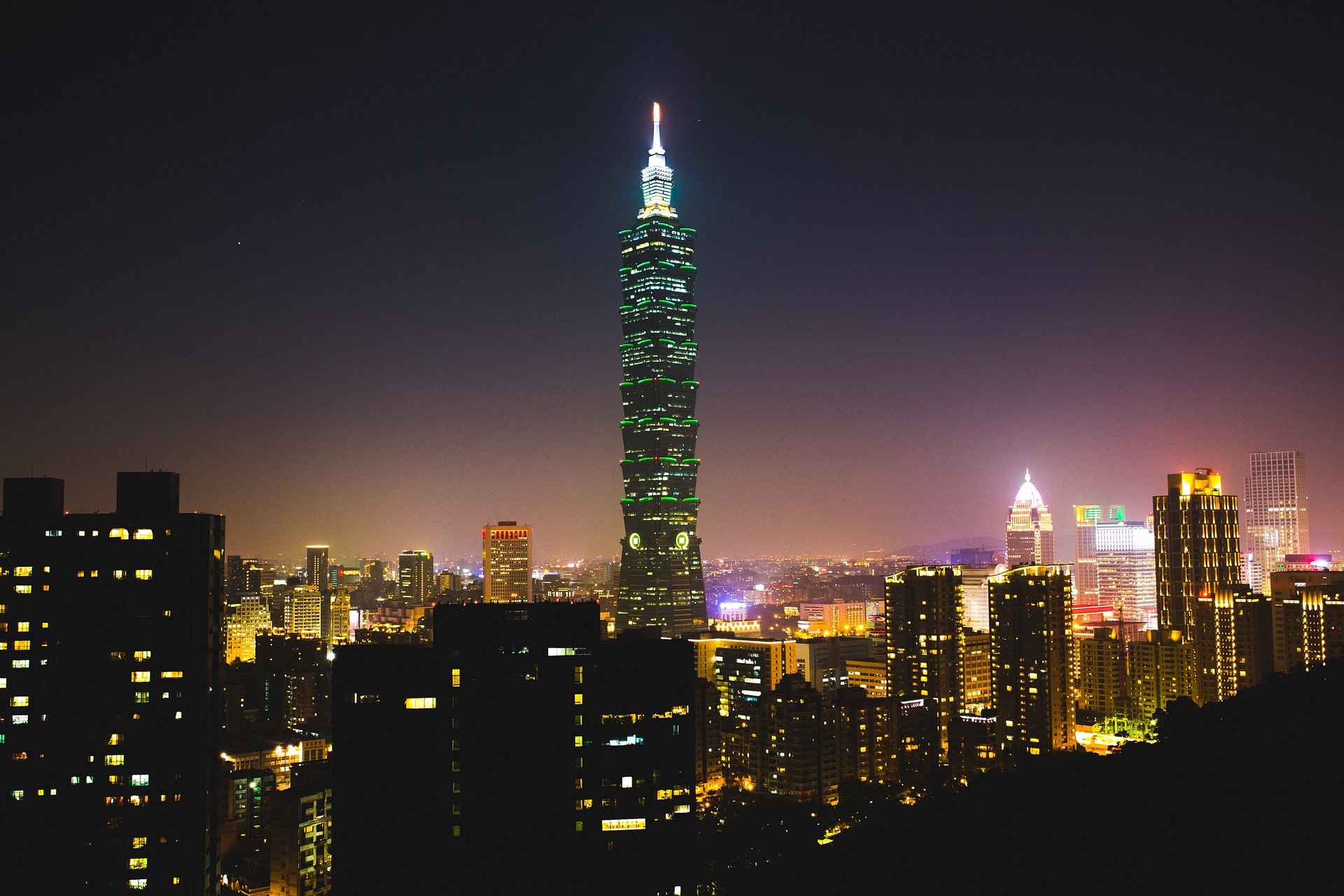 In an inauguration speech, President Tsai called for closer cooperation with Southeast Asia, expressing interest in bringing Taiwan into the Trans-Pacific Partnership and the Regional Comprehensive Economic Partnership, along with discussing the “New Southbound Policy” that would focus on countries in the region besides China, reports Noriko Okemoto for Nikkei Asian Review.

Kenny Wen of Sun Hung Kai Financial argued that it is a smart move given the rising labor costs in China, compared to Southeast Asia. For example, Cathay Financial Holding is buying into Indonesian and Philippine banks while electronics manufacturer Gintech Energy has production facilities in Thailand.

Taiwanese markets have been slipping in recent weeks on uncertainty over the presidential elections. Over the past month, EWT dipped 6.4% and FTW declined 8.5%.

“The local main board had been depressed in recent sessions due to foreign institutional selling and worries over cross-Taiwan Strait ties ahead of a power transition on May 20,” Hua Nan Securities analyst Henry Miao told Focus Taiwan.