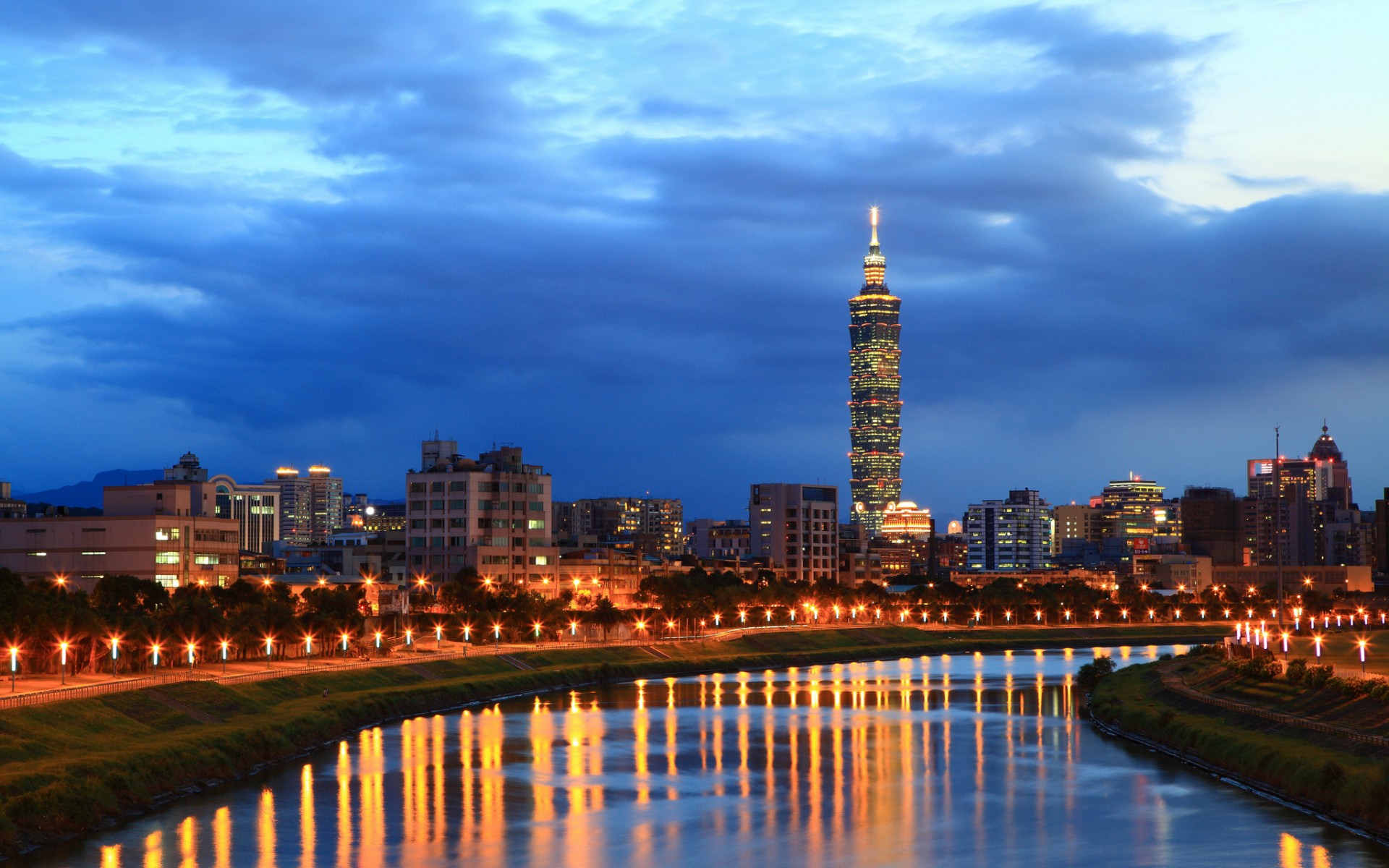 The iShares MSCI Taiwan ETF (NYSEArca: EWT) has, at various points during its almost 16-year history, been a favorite among investors seeking single-country exposure to developing economies because Taiwan is one of the least volatile emerging markets.

But EWT’s docile reputation relative to other single-country emerging markets exchange traded funds does not mean the fund cannot generate big returns. For example, EWT, the largest Taiwan ETF trading in the U.S., is higher by 14.3% over the past 90 days.

EWT’s hefty technology sector allocation, which is more than 57% of the fund, has become problematic. Moreover, it is the ETF’s arguably excessive weight to one stock, Taiwan Semiconductor (NYSE: TSM), that is creating EWT’s problems.

EWT’s “price has recently broken above the resistance of the 200-day moving average (red line) and has bounced off of this level on the retest. In technical analysis, it is very common for the price of an asset retests a level of resistance shortly after a breakout. For many, a true buy signal is triggered when the price surpasses the most recent swing high, which in this case is $14.08. Another key buy signal was recently generated when the 50-day moving average (blue line) crossed above the 200-day moving average (red line). This bullish crossover (shown by the blue circle) is known amongst active traders as the golden cross and is one of the most common long-term buy signals. At this point, we’d expect traders to maintain a bullish outlook on Taiwan until the price closes back below the key long-term support levels,” according to Investopedia.