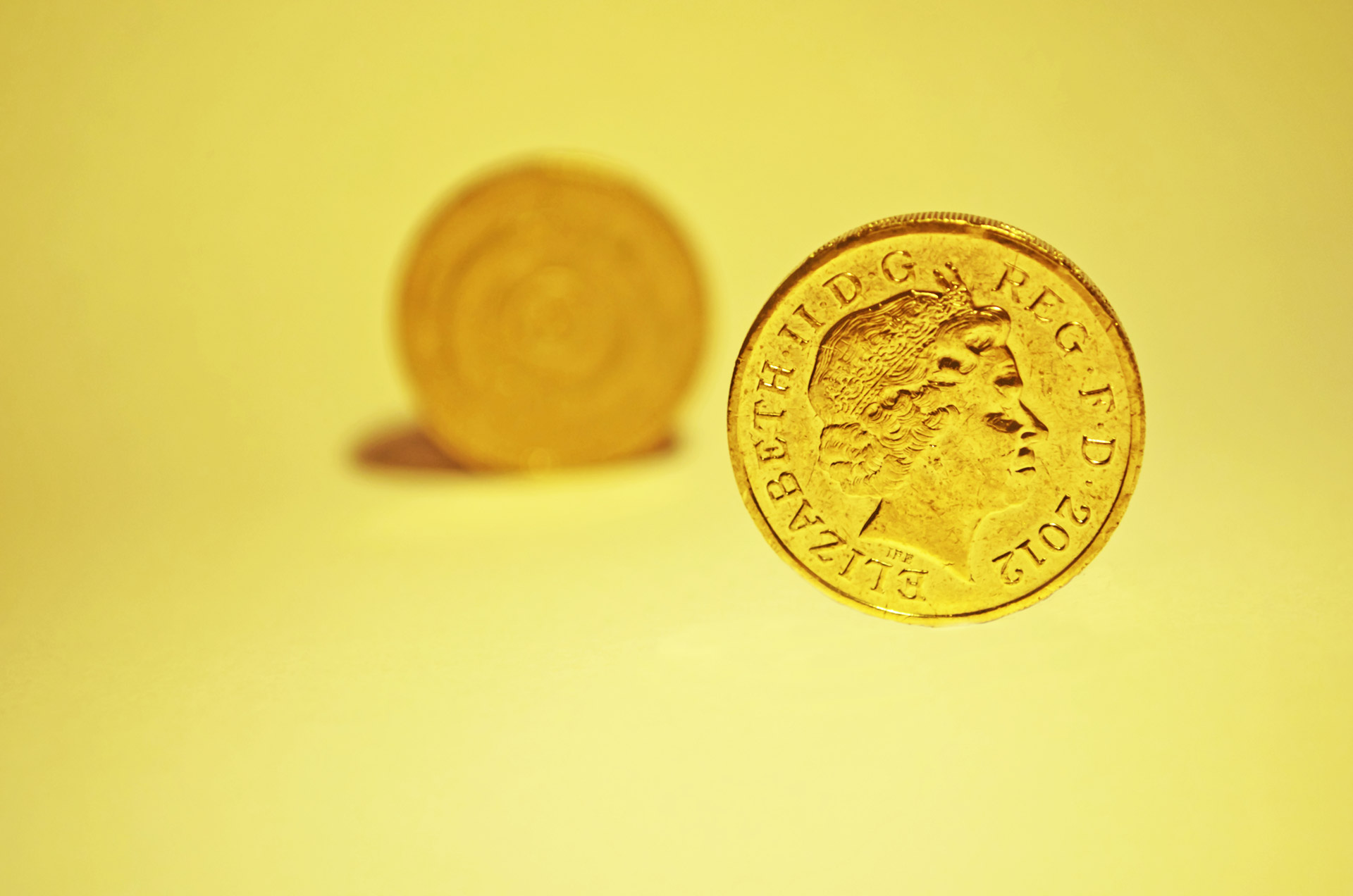 Diminished momentum in “Brexit” sentiment helped assuage fears of a United Kingdom break away from the European Union and triggered a surge in the British pound sterling and currency-related exchange traded fund.

The CurrencyShares British Pound Sterling Trust (NYSEArca: FXB) increased 1.1% Wednesday. FXB is still down 2.0% year-to-date, weakening this year on uncertainty over a referendum vote over whether or not the U.K. should stay with the E.U.

The British pound strengthened Wednesday after a Ipsos Mori survey revealed that 55% of respondents were in favor of staying with the European Union while 37% wanted to break away, reports Mike Bird for the Wall Street Journal.

Polls have showed mixed results, with online surveys revealing a much closer result while phone calls have suggested a lead for a remain. Ipsos Mori’s survey was conducted by phone.

“Market participants are trading on the headlines and seeing the remain camp ahead and therefore buying the pound,” Thu Lan Nguyen, a currency strategist at Commerzbank AG, told Bloomberg. “The market’s getting more sensitive to the polls as we get closer to the referendum.”

The GBP has acted as a barometer of sentiment in the run-up to the June 23 referendum, hitting a seven-year low against the U.S. dollar in February after the date of the vote was announced.