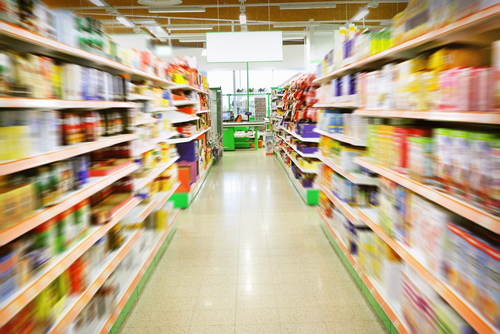 This year is an election year and that could mean increased volatility for equities as the November 8 election day nears. And if volatility rises, investors are likely to favor lower beta sectors, such as consumer staples, along with exchange trade funds such as the Consumer Staples Select SPDR (NYSEArca: XLP).

Additionally, the time is right to consider consumer staples ETFs.

The sustainable nature of the consumer staples sector could help investors weather a potential storm in the summer months.