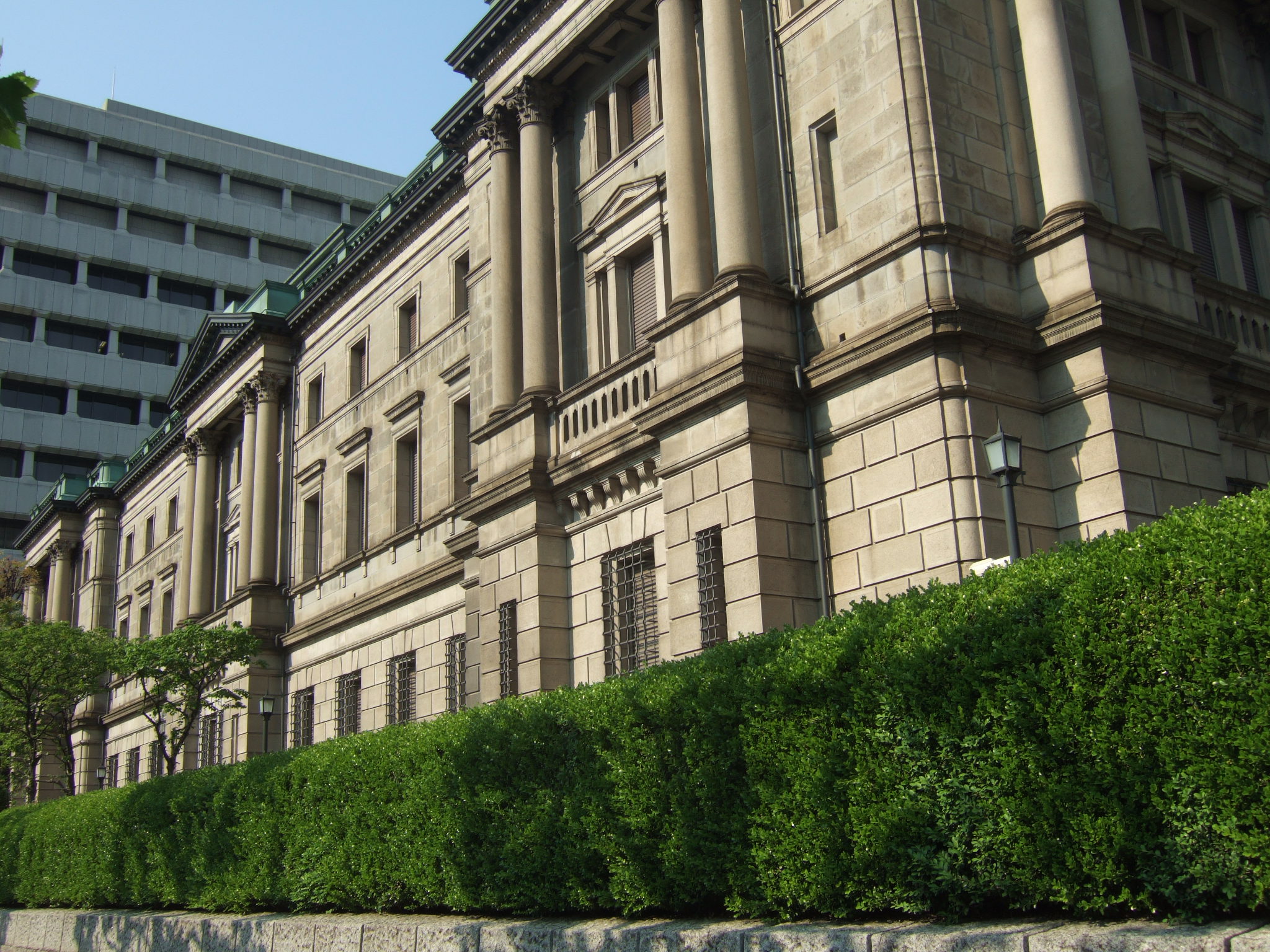 Smart-beta exchange traded funds are a quickly growing segment of the fund industry, combining actively managed investment styles with a passive index-based structure. Investors, financial advisors, institutions and even the Bank of Japan have turned to these alternative index-based strategies.

Japan’s ETF industry is being pressed into national service as the BOJ looks to promote financial growth through direct investments into the Japanese equities market.

“The Bank shall establish the ‘Special Rules for Purchases of ETFs to Support Firms Proactively Investing in Physical and Human Capital,'” according to the Bank of Japan.

A handful of ETFs that specifically single out companies that promote “physical and human capital” are hitting the market, catering toward the BOJ, which needs new assets to meet its ¥32 billion monthly ETF buying spree that has already acquired more than 50% of Japan’s ¥15 trillion “plain vanilla” market, reports Leo Lewis for the Financial Times.

For instance, Nikko Asset Management plans to launch a Physical and Human Capital Focused ETF to be listed on the Tokyo Stock Exchange on May 25. The ETF’s underlying smart-beta index will screen TOPIX constituents in terms of liquidity, creditworthiness, and stability, and then assess and rank the remaining candidates based on factors like capital expenditures growth, capital expenditures efficiency and adequacy of human capital investment.

“Firms that take a protactive stance on capital expenditure and human capital investment are in line with the direction of Abenomics and expected to benefit from the potential economic growth in Japan,” according to Nikko Asset Management. “Moreover, the Bank of Japan announced in December that it would provide support to companies that are ‘proactively making investment in physical and human capital’ by spending ¥300 billion a year on purchasing ETFs that track such companies.”