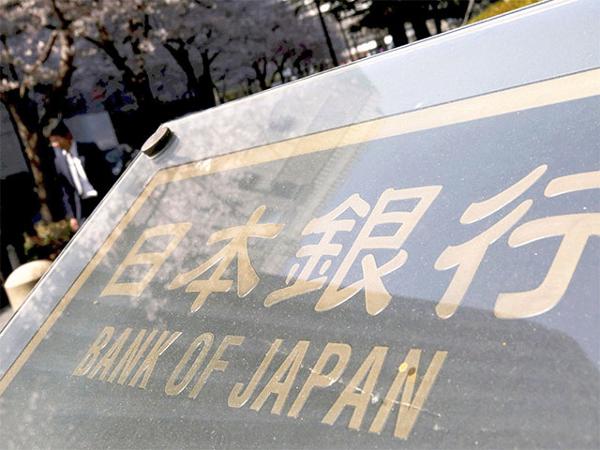 Japanese equities bounced Friday, with currency-hedged exchange traded funds leading the charge on a weakening yen, as speculators bet the Bank of Japan will give banks a helping hand.

Currency-hedged ETFs were outperforming as the CurrencyShares Japanese Yen Trust (NYSEArca: FXY) dropped 2.0%, with the U.S. dollar appreciating 2.1% to JPY111.7.

The yen weakened and Japanese equities popped on speculation that the BOJ would enact further stimulative measures to prop up slowing economy. Specifically, the BOJ may consider helping the financial sector through negative rates on some loans, along with potential deep cuts to the BOJ’s current reserve rate, which is already in negative territory, Bloomberg reports.

“This would mean banks can receive money for borrowing from the Bank of Japan,” Masahiro Ichikawa, a senior strategist at Sumitomo Mitsui Asset Management Co., told Bloomberg. “It’s a plus for bank profitability as it eases the burden from the BOJ’s negative interest rates.”