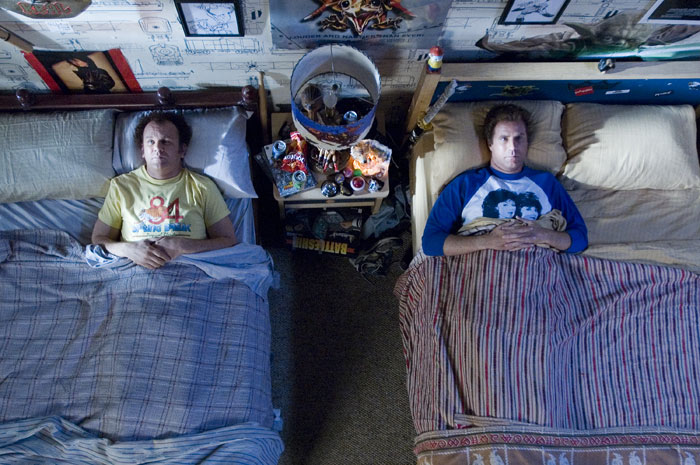 By I grew up in a larger-than-average family—the oldest in a family of four boys. Needless to say, there was a lot of sibling rivalry as we jockeyed for our parents’ attention and strove to map out our identities—the smart one, the athletic one, the funny one, the responsible one. Incidentally, I saw myself as the athletic, funny brother. But to my brothers, I was always the smart, serious one (probably no coincidence that I ended up at Vanguard!).

I see the same type of sibling rivalry going on in the investment industry when people talk about mutual funds and ETFs. Mutual funds represent the long-standing status quo, and ETFs are the now-not-so-young upstarts.

Related: 7 Reasons Why an ETF is Today’s Mutual Fund Alternative

Recently this sibling rivalry has intensified. For example, there’s been a lot of confusion about the relative safety of ETFs compared with mutual funds—misunderstandings resulting partly from the dislocation in ETF pricing that took place last August.

Some ETF providers (including Vanguard) have pushed back, saying that dislocation had to do with the structure of the market, not ETFs. However, some have gone further, suggesting that the mechanisms that accompany ETFs make them superior to mutual funds. We don’t believe this is true. Here’s why.

Funds and ETFs, like siblings, share much of the same underlying DNA. Effectively, they have the same structure. In fact, the differences between the two are relatively minor. They both help investors reach their objectives and are primarily governed by the same regulatory requirements.

Suggesting that ETFs are “safer” than mutual funds is like saying the Honda you drive caused you to run a red light and T-bone a passing car while the story would be different if you drove a Volvo instead. In reality, as the operator of the car, it is your prudence, focus, and decision-making that help you avoid accidents.