Things Could Get Ugly For These ETFs
You are at:Home»Equity ETFs»Retail ETFs: Could Q1 Misery Continue? 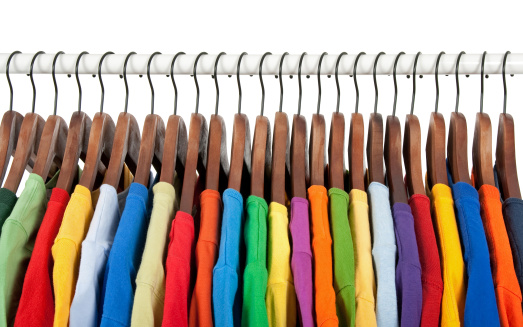 There have been some individual instances of impressive earnings reports and stock performances, but broadly speaking, the retail sector is scuffling and those struggles are reflected by the SPDR S&P Retail ETF (NYSEArca: XRT). XRT, the largest dedicated retail exchange traded fund, has been in a tailspin in the current quarter and some traders see the group’s misery continuing.

“Consumer spending increased only at a 1.9 percent rate during the first quarter, leaving many retailers struggling to maintain sales leading into earnings season. Numbers improved in April as consumer spending rose to its highest in a year, but the boost was mostly fueled by online retailers instead of the traditional big names. Amazon is currently the ETF’s biggest holding,” reports CNBC.