You are at:Home»Equity ETFs»Oil ETFs Bounce After Goldman Points to Supply Deficit 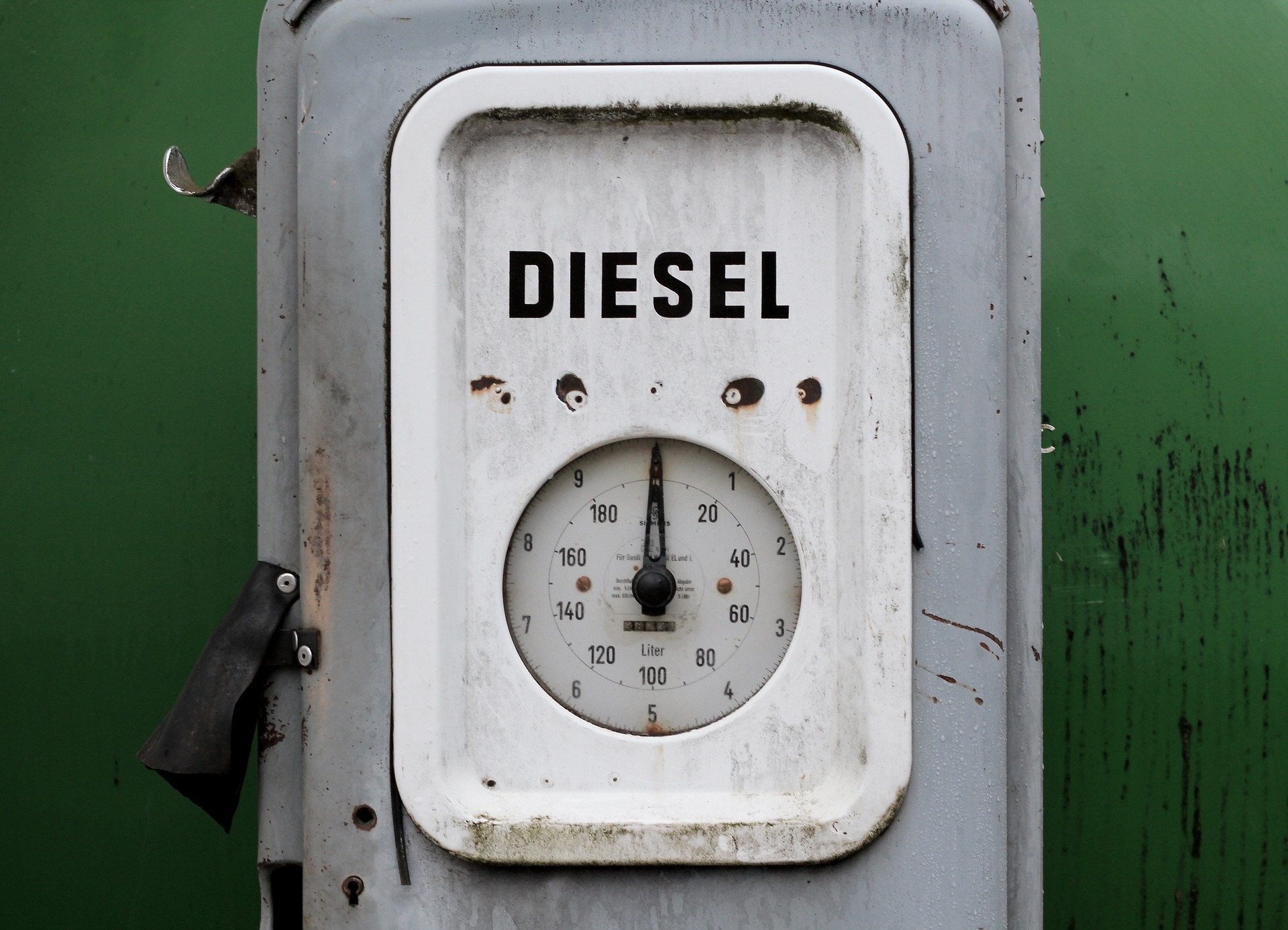 “The physical rebalancing of the oil market has finally started,” Goldman said, raising its U.S. crude price forecast for the second half of 2016 to $50 a barrel from $45 estimated in March.

However, the investment bank warned that a return of some output and higher-than-expected volumes from the U.S., the North Sea, Iraq and Iran could mean that the shortfall will be 400,000 barrels a day rather than the 900,000 previously predicted, and the bank expects a return to surplus in early 2017. It cut its forecast for the first quarter of 2017 to $45 from $55, but sees oil at $60 by the end of that year.

The changes to forecasts reflect “our long-held view that expectation for long-term surpluses can create near-term shortages and leaves us cyclically bullish but long-term bearish,” Goldman analysts added.