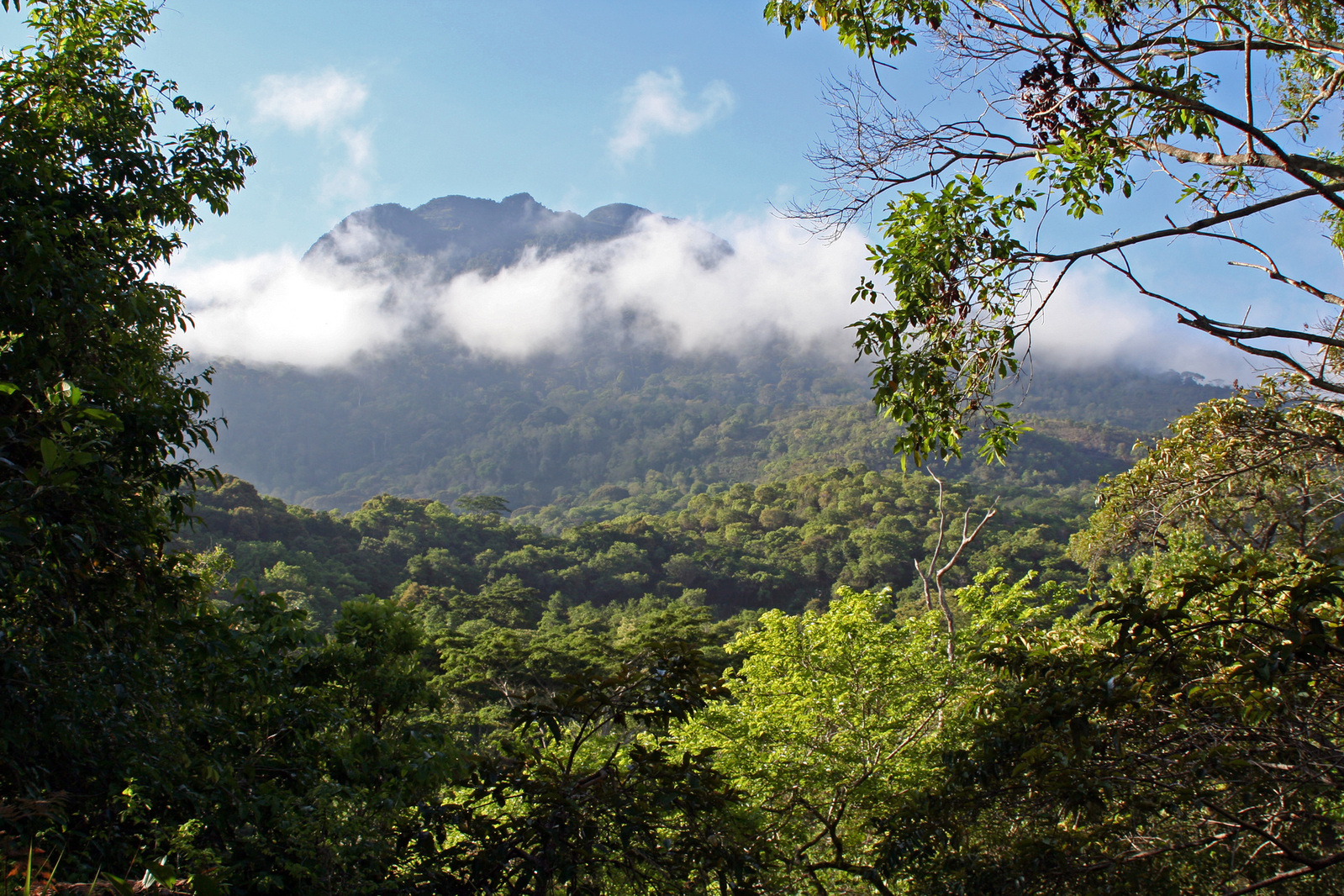 Nigerian markets and country-specific exchange traded fund are surging after the frontier country’s central bank made a policy one-eighty on exchange rates.

The Global X Nigeria Index ETF (NYSArca: NGE) added another 1.2% Friday after surging 9.3% over the past week and jumping above its long-term, 200-day simple moving average. NGE is up 25.1% over the past three months and 4.5% higher year-to-date.

Nigerian equities strengthened over the past few sessions after the central bank on Tuesday said it would adopt a flexible exchange rate policy, ending currency controls that fettered the equity market, Reuters reported.

The Nigerian naira currency was overvalued due to a pegged regime, which weighed on growth and investment. Foreign investors saw a devaluation as inevitable and previously kept to the sidelines or have been selling shares.

Lanre Buluro, an analyst with broker Primera Africa Securities Ltd., said that most foreigners have waited until the central bank to make the changes and loosen capital controls before jumping into the market.

Central Bank Governor Godwin Emefiele said details of a new policy were still being worked out and would be released “in the coming days,” Bloomberg reported.