You are at:Home»Equity ETFs»Momentum ETF Tries to get its Groove Back 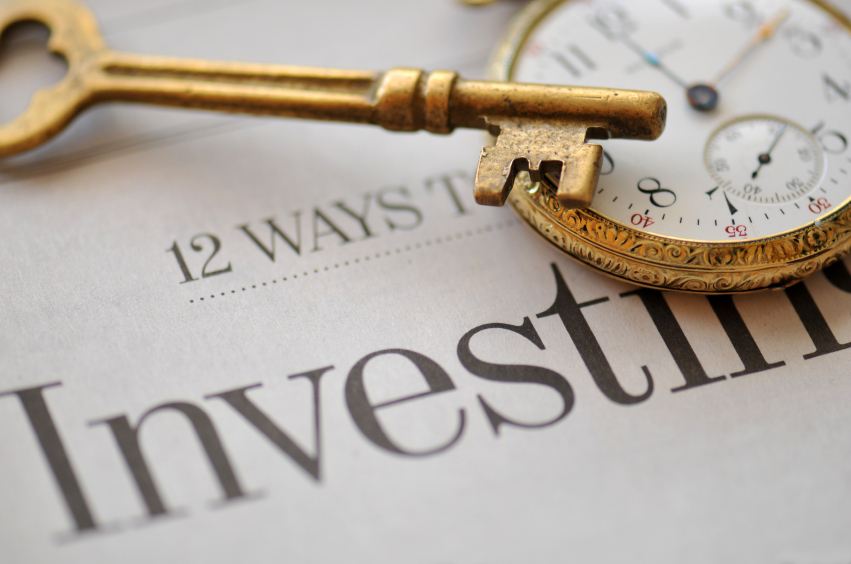 Momentum ETF Tries to get its Groove Back

Investors have heard plenty this year about the value factor’s comeback, a comeback that arrived at the expense of other factors such as growth and momentum. For its part, the momentum factor has not been dreadful, but the iShares MSCI USA Momentum Factor ETF (NYSEArca: MTUM) is off nearly 1% year-to-date.

MTUM tracks large- and mid-cap U.S. stocks with relatively high price momentum. The underlying MSCI USA Momentum Index calculates the ratio of each stock’s price returns over the trailing 13 and seven months against volatility over the past three years. Companies are then weighted by their risk-adjusted momentum.

MTUM’s underlying index reconstitutes holdings only twice per year in May and November, and includes a broad buffer to diminish turnover and potential transaction costs. Moreover, since momentum strategies can overweight riskier stocks, the ETF could could underperform during another correction.

Since defensive stocks typically do better during volatile conditions, the momentum strategy could load up on conservative picks and miss out on the initial recovery in riskier assets.

However, MTUM is among the many momentum ETFs that prove momentum can mean much more than just a high beta from a sexy sector. Momentum can also mean an emphasis on relative strength and strong price characteristics.

The $1.24 billion MTUM, which recently celebrated its third anniversary, does not have surprising sector allocations for a momentum-based ETF. Consumer discretionary and technology names combine for almost 56% of the ETF’s weight. That does not mean the fund is bereft of defensive positions as highlighted by MTUM’s nearly 17% weight to consumer staples stocks.