You are at:Home»ETF Strategist Channel»Is a Rebound in Earnings Around the Corner? 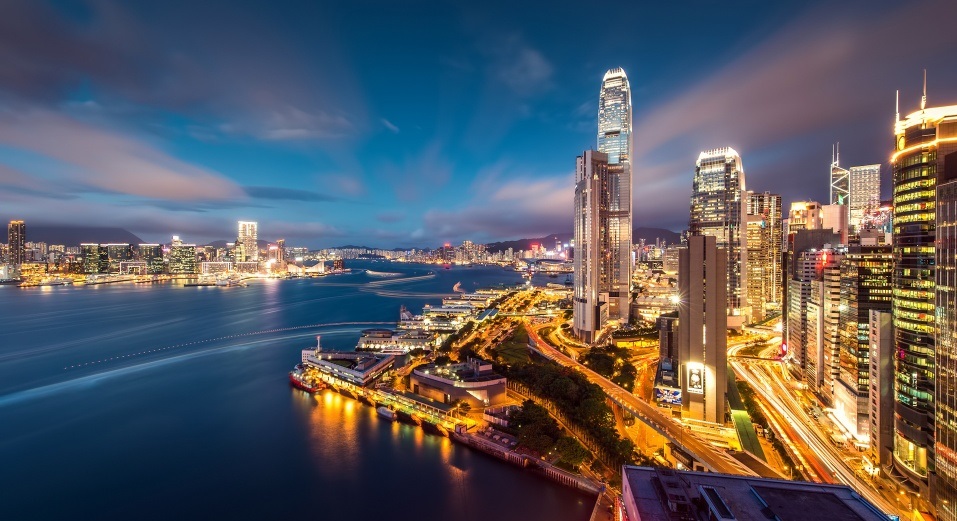 Is a Rebound in Earnings Around the Corner?

With more than 90% of companies in the S&P 500 having reported results for the first quarter of 2016, it now looks increasingly likely that Q1 2016 will mark the sixth consecutive quarter in which S&P 500 TTM (trailing-twelve-month) reported earnings have been falling. Based on numbers reported by S&P Dow Jones Indices, S&P 500 TTM earnings peaked at $105.96 in Q3 2014 and are expected to come in at $86.25 for Q1 2016, which would constitute an 18.6% decline. Not only have earnings been falling, but the speed at which earnings have been falling has also been accelerating, from -3.2% in Q2 2015 to an expected -11.4% in Q1 2016. This is shown in the chart below, where the blue line represents year-over-year growth in S&P 500 TTM earnings.

The bad news is: looking at the last 25 years of history, prolonged periods of negative earnings growth—such as the one we currently find ourselves in—have always been associated with economic recessions, represented by the grey areas on the chart above. The good news is that analysts are already turning more optimistic, with average estimates calling for earnings to trough at $86.25 in Q1 2016 and to reach $124.95 by Q4 2017. In terms of year-over-year growth rates, these estimates imply a trough at -11.4% in Q1 2016 and a peak at 24.4% in Q2 2017.

This expected recovery in earnings growth is represented by the red line in the chart above. Much of this newfound optimism concerning the near-term outlook for earnings comes from the recent rebound in crude oil prices. After falling a whopping 75% from a peak of $114 a barrel in April 2011 to a trough of $26 a barrel in February 2016, WTI (West Texas Intermediate) crude oil prices have since recovered some of their value and are currently trading at about $48 a barrel. Given that much of the weakness in S&P 500 earnings has been related to energy companies, the latest rebound in oil prices is causing these companies to breathe a sigh of relief. However, while it is certainly true that the energy sector has seen the worst earnings growth out of the ten S&P 500 sector, other sectors have also experienced a significant slowdown in the growth rate of their bottom line, with most of them now sitting in the low single digits. This suggests that something more broad-based may be at play.