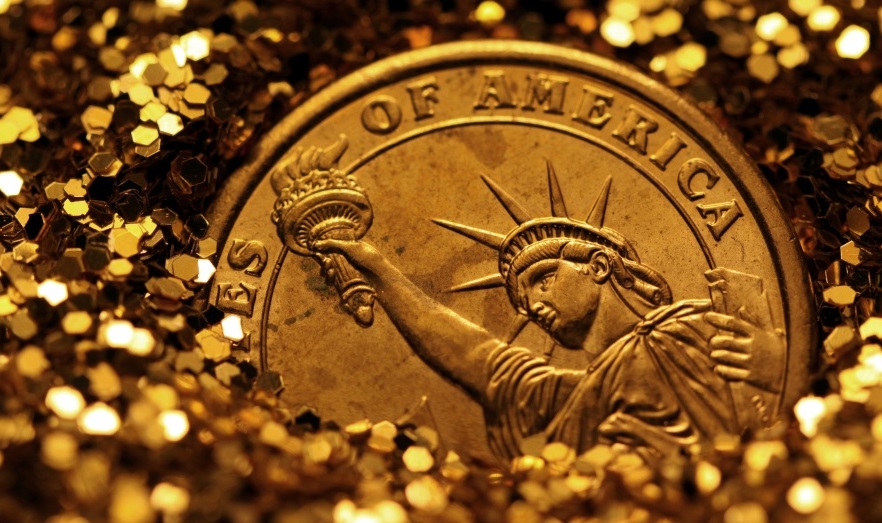 Gold ETFs as a Hedge Against Volatility

Federal Reserve interest rate uncertainty is good for gold and bullion-related exchange traded funds (ETFs) whether there is a rate increase or not.

In previous periods when the Federal Reserve had been slow to raise rates in line with inflation, gold prices benefited, according to a ETF Securities note, and the Fed seems to be repeating the same policy.

U.S. core inflation, which excludes food and energy, dipped for the first time in 10 months in March to 2.2% from 2.3% in February. Meanwhile, the unemployment numbers have also declined and participation rates are rising.

This “means that inflation is likely to increase substantially should the Fed keep its policy setting quite low,” according to ETF Securities.

ETF Securities also pointed out that when Fed rates have gone up, gold prices have typically increased as well, even though the dollar-buying spree that usually occurs after a rate hike tends to be negative on gold.

Given the market’s perception that a Fed rate hike is not imminent, a rapid rate hike in the event the Fed admits a policy error correction could trigger volatility for a number of asset classes, which would also be a boon for safe-haven assets like gold.

“Gold, which can be used defensively much like a monetary asset, is likely to outperform other asset classes when uncertainty increases and cyclical markets are behaving bearishly,” according to ETF Securities.