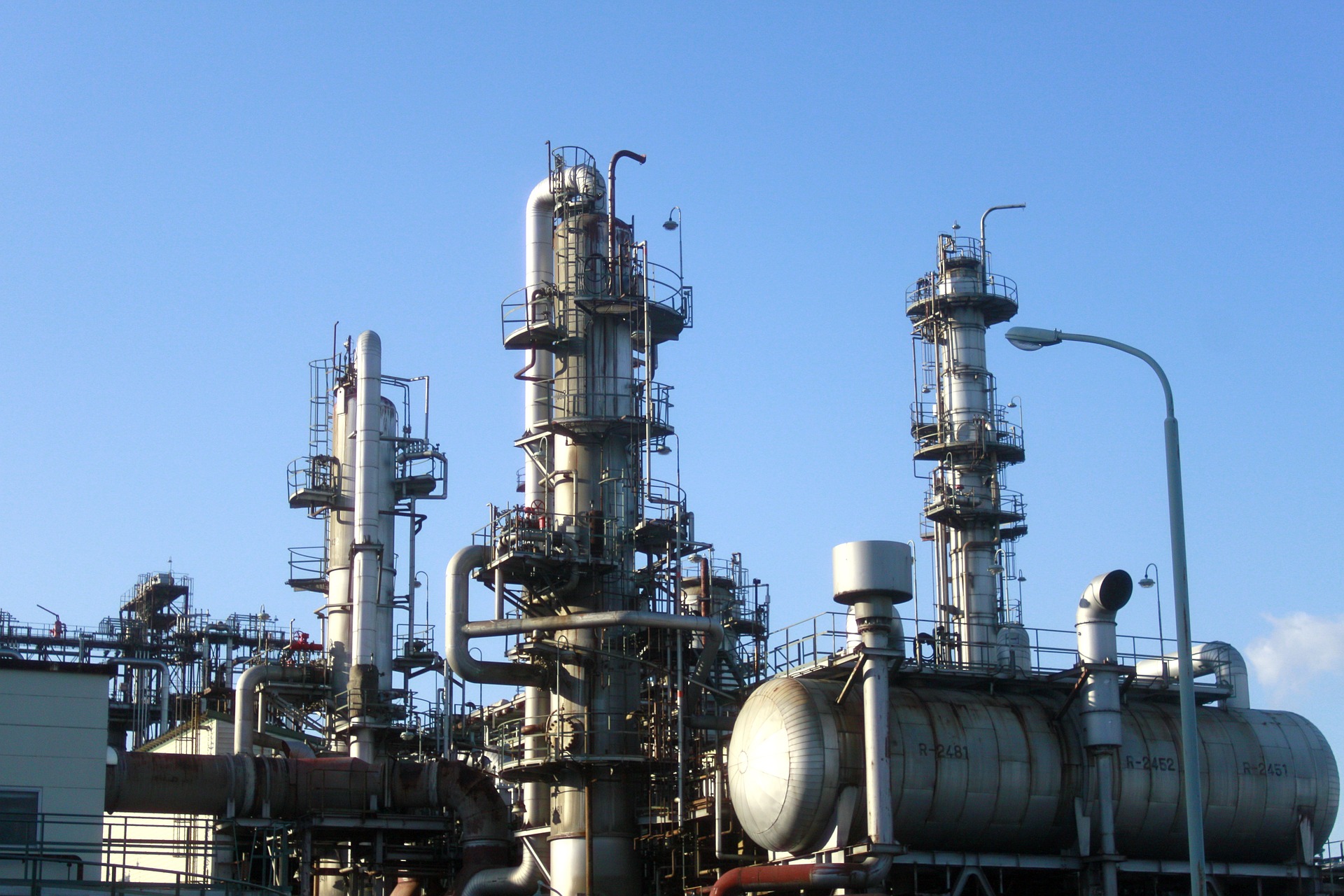 Energy futures started the day off in the red but quickly pared losses and surged higher, following the Energy Information Administration’s announcement that crude oil stockpiles declined by 3.4 million barrels in the week ended May 6, compared to analysts expectations of a 400,000 barrel rise, reports Nicole Friedman for the Wall Street Journal.

The EIA also calculated that U.S. crude oil production slipped to 8.8 million barrels per day, the lowest level since September 2014.

Nevertheless, U.S. crude oil inventories are still near their highest level in mover 80 years, reflecting the ongoing global supply glut that has pressured prices since 2014.

Energy stockpiles typically recede at this time of the year as refineries complete seasonal maintenance and process oil into refined products, like gasoline.

Looking ahead, analysts believe imports could also dip ahead after wildfires in Canada that prompted some companies to stop oil sands production. More than 1 million barrels of oil per day has been offline due to the fires in oil-rich Alberta.