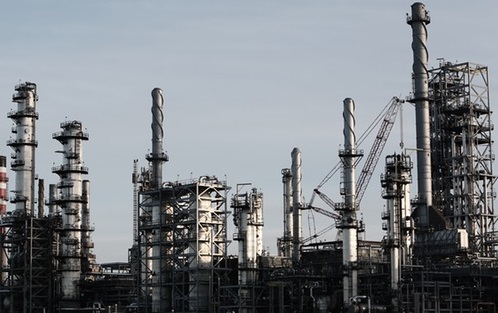 The United States Oil Fund (NYSEArca: USO), which tracks West Texas Intermediate crude oil futures, is down more than 2% over the past week, but with the benchmark oil exchange traded product up more than 20% over the past three months, some traders and technicians see USO’s recent down move as an opportunity to revisit the product.

Remember, USO and other oil ETFs, such as the United States Brent Oil Fund (NYSEArca: BNO), which tracks Brent crude oil futures, have been surging despite little in the way of significant output reductions from major oil-producing nations, such as the Organization of Petroleum Exporting Countries (OPEC).

The International Energy Agency (IEA) projects oil stocks to expand by 1.5 million barrels per day in the first six months of 2016 and then slow to 200,000 barrel per day in the second half of the year due to a drop in high-cost production, like U.S. shale oil.

Moreover, the IEA has warned that it may even lower oil demand forecasts amid slowing economic activity, which seems more likely after the International Monetary Fund already cut its global economic outlook. For now, the IEA has not made significant revisions to its demand forecasts in light of the recent IMF growth projections.

Still, there are plenty of factors to consider before coming to the conclusion that oil and the related exchange traded products are completely out of the woods. Earlier this month, Saudi Arabia and Iran failed to find common ground during the oil freeze talks in Doha, Qatar.