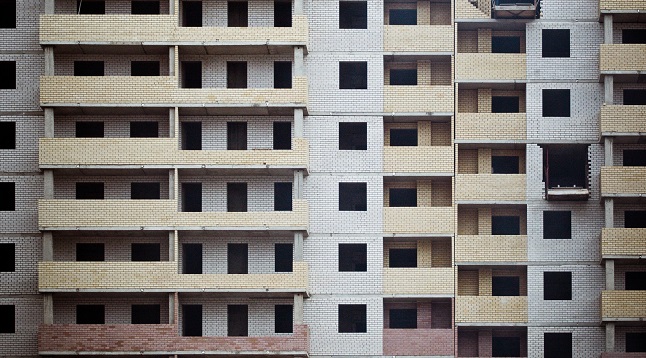 Emerging Markets ETFs: Why You Should Oppose the Pros

At the very least, do not follow institutional investors into the iShares MSCI Emerging Markets ETF (NYSEArca: EEM) if fees are a primary concern. EEM, the second-largest emerging markets exchange traded fund (ETF) by assets, has been around for over 13 years and when it debuted in 2003, did not have many competitors.

The fund is established and liquid, two of the biggest reasons professional investors embrace EEM when they look to put on emerging markets positions. However, EEM is also pricey. With an annual expense ratio of 0.7%, or $70 per $10,000 invested, as of March 31, the fund is expensive compared to other diversified emerging markets ETFs.

For some reason, although it is widely known that fees affect investors’ outcomes, institutional investors love EEM. That much is highlighted by the $723 million in new money that has flowed into the fund this year. However, cost-conscious investors have a viable alternative to EEM in the form of the iShares Core MSCI Emerging Markets ETF (NYSEArca: IEMG).

EEM can get away with its high fee “because highly traded ETFs are often darlings of a large universe of traders, who typically have shorter holding periods and larger trade sizes. The level of fees isn’t a big consideration. So when highly traded ETFs see big inflows over a short period, it’s safe to assume the money is institutional. Hedge funds currently own more than 11 percent of EEM, according to Bloomberg data. The top holder: Bridgewater Associates, with 5.5 percent,” reports Eric Balchunas for Bloomberg.