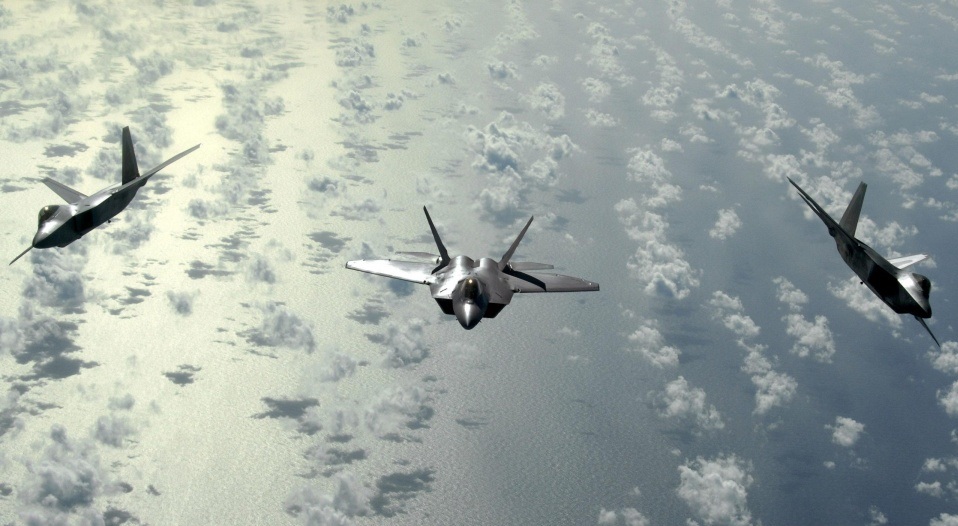 Some sectors and the relevant and exchange traded funds (ETFs) can be negatively correlated to election year posturing. For example, healthcare and biotech ETFs have come under some pressure as some presidential candidates have taken aim at soaring drug costs.

On the other hand, there are some ETFs that are being helped by campaign rhetoric, including aerospace and defense funds such as the SPDR S&P Aerospace & Defense ETF (NYSEArca: XAR) and the PowerShares Aerospace & Defense Portfolio (NYSEArca: PPA). XAR and PPA are up an average of 15.5% over the past 90 days as presidential hopefuls step up defense talk.

XAR, an equal-weight ETF, is home to venerable defense names such as Dow component Boeing (NYSE: BA) and Lockheed Martin (NYSE: LMT). The aerospace-defense group has a beta of 1.9 to U.S. GDP growth compare to 1.7% for the S&P 500.

“Since the beginning of election season, candidates on both sides have spoken extensively about the need to strengthen the American military. Presumptive Republican presidential candidate Donald Trump has promised that ‘we will spend what we need to rebuild our military’ because ‘our military dominance must be unquestioned.’ Hillary Clinton pledges to ‘ensure the United States maintains the best-trained, best-equipped, and strongest military the world has ever known,’ according to her campaign’s website,” reports CNBC.

PPA holds 50 stocks “involved in the development, manufacturing, operations and support of US defense, homeland security and aerospace operations,” according to PowerShares.