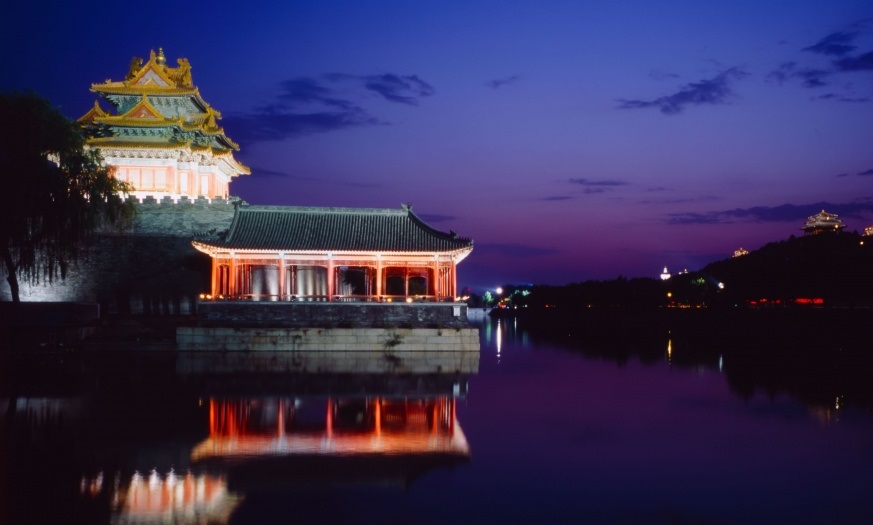 Earlier this week, the Chinese currency hit a five-year low, leaving some market observers to opine that the weak yuan could be a drag on U.S. stocks and perhaps their Chinese counterparts. Due to ongoing speculation regarding the country’s monetary policy, interest rates both there and in the U.S. and an overall cautionary view of the world’s second-largest economy, investors are scampering out of some well-known China ETFs.

“Evercore ISI technical analyst Rich Ross believes the yuan’s devaluation could also bring U.S. stocks down based on previous events within the past year,” reports CNBC. “Ross points to two key time frames that reveal the yuan’s more recent correlation with U.S. stocks. The first is a dip in August 2015, during which the yuan’s devaluation caused what Ross terms a “flash crash” that sent the S&P 500 down 10 percent. The second took place a few months later in November when the devalued yuan corresponded with a weak start into the new year for U.S. stocks.”

Over 260 U.S.-listed ETFs feature some exposure to China with marquee names including the iShares China Large-Cap ETF, which is the largest China-related ETF that tracks Chinese companies listed on the Hong Kong stock exchange. H-shares, or the Chinese stocks trading in Hong Kong are some of the least expensive stocks in the world and FXI has a price-to-earnings ratio below that of the MSCI Emerging Markets Index.