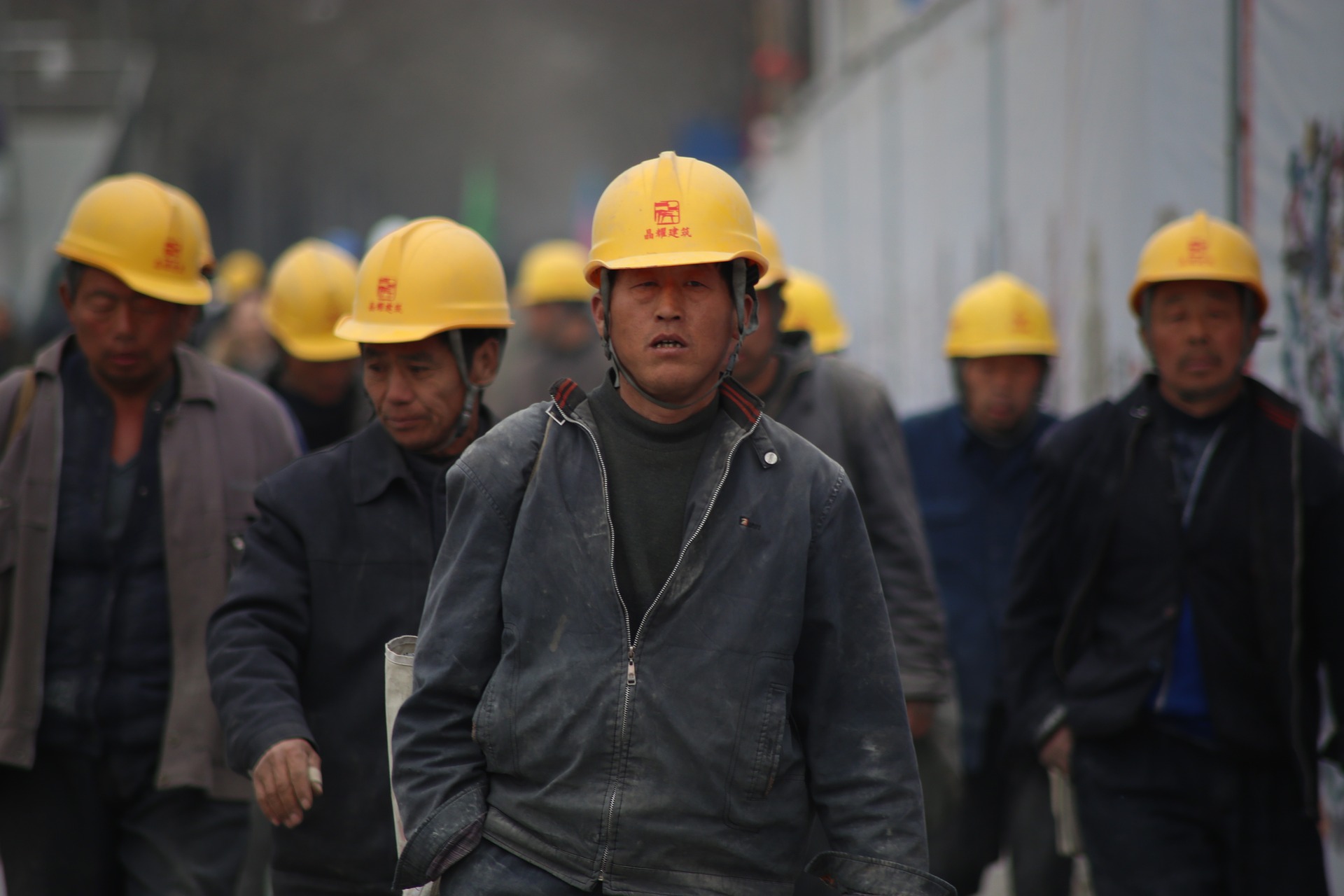 The mining sector retreated along with the metals commodity Monday after China, the world’s largest consumer of raw materials, revealed exports dipped by 1.8% in April, compared to expectations of a 0.1% fall, and imports slumped 10.9% year-over year, compared to projections of a 5% contraction, CNBC reports.

After a spat of speculative trading that helped bolster commodity prices over the past few months, Chinese miners have increased production and increased inventories. Consequently, imports of commodities fell in April month-over-month.

“Overall, China’s commodity trade data reflected cooling demand in domestic market from last month, yet the recovery is on track, although at a slower pace,” Helen Lau, an analyst at Argonaut Securities, told the Financial Times. “We think a slower recovery is healthy and much more needed than March frenzy, which was mainly driven by credit expansion.”