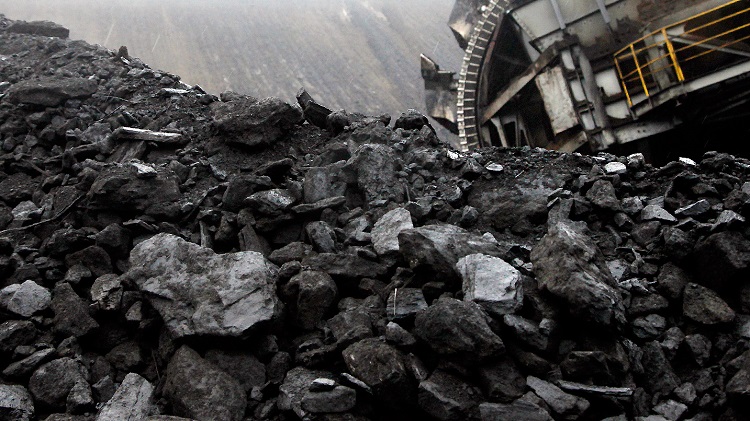 Previously downtrodden mining and materials exchange traded funds have rebounded in significant fashion this year as highlighted by the Market Vectors-Coal ETF (NYSEArca: KOL), which is up more than 32% on a year-to-date basis.

The ongoing shale oil boom has pressured natural gas prices and made natgas a cheap alternative to coal. Additionally, new environmental regulations have forced coal-fired power plants to close, and many are being replaced with natural gas.

Moreover, China, the world’s largest consumer of coal, is beginning to diminish its reliance on coal in favor of alternative renewable energy sources as pollution becomes a major concern and clean energy becomes cheaper.