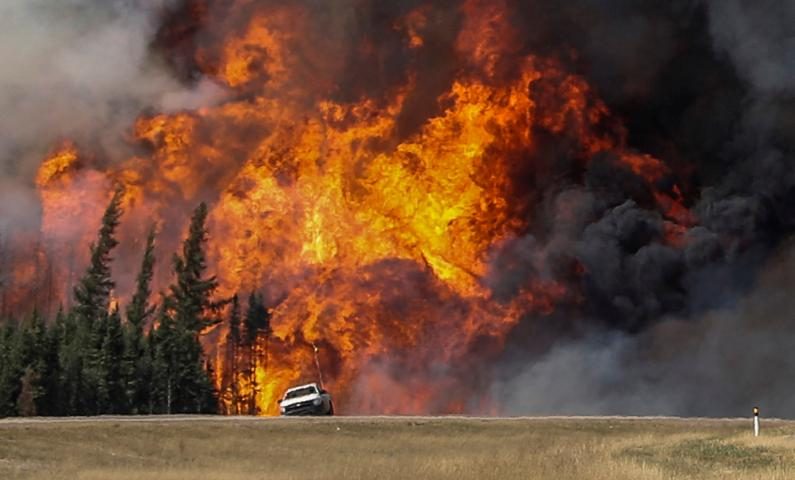 Despite a halt in Canadian oil production, crude oil and related exchange traded funds slipped Monday as a stronger U.S. dollar and a change up in Saudi Arabia’s cabinet dragged on energy.

Oil prices declined on a strengthening U.S. dollar and changes in the Saudi Kingdom.

Related: Why Investors are Bearish on Oil ETFs

The USD appreciated after Federal Reserve Bank of New York President William Dudley reaffirmed that it remained a “reasonable expectation” that the Fed would raise interest rates two times this year, the New York Times reports.

Analysts believe Falih will likely maintain a policy of safeguarding the kingdom’s market share, even by contributing to the ongoing supply glut.

Falih “has made his opposition to unilateral cuts or freezing of production very clear,” analysts at the research firm Energy Aspects said in a note.