You are at:Home»Equity ETFs»Brazil ETFs Sink After Doubtful Impeachment Vote 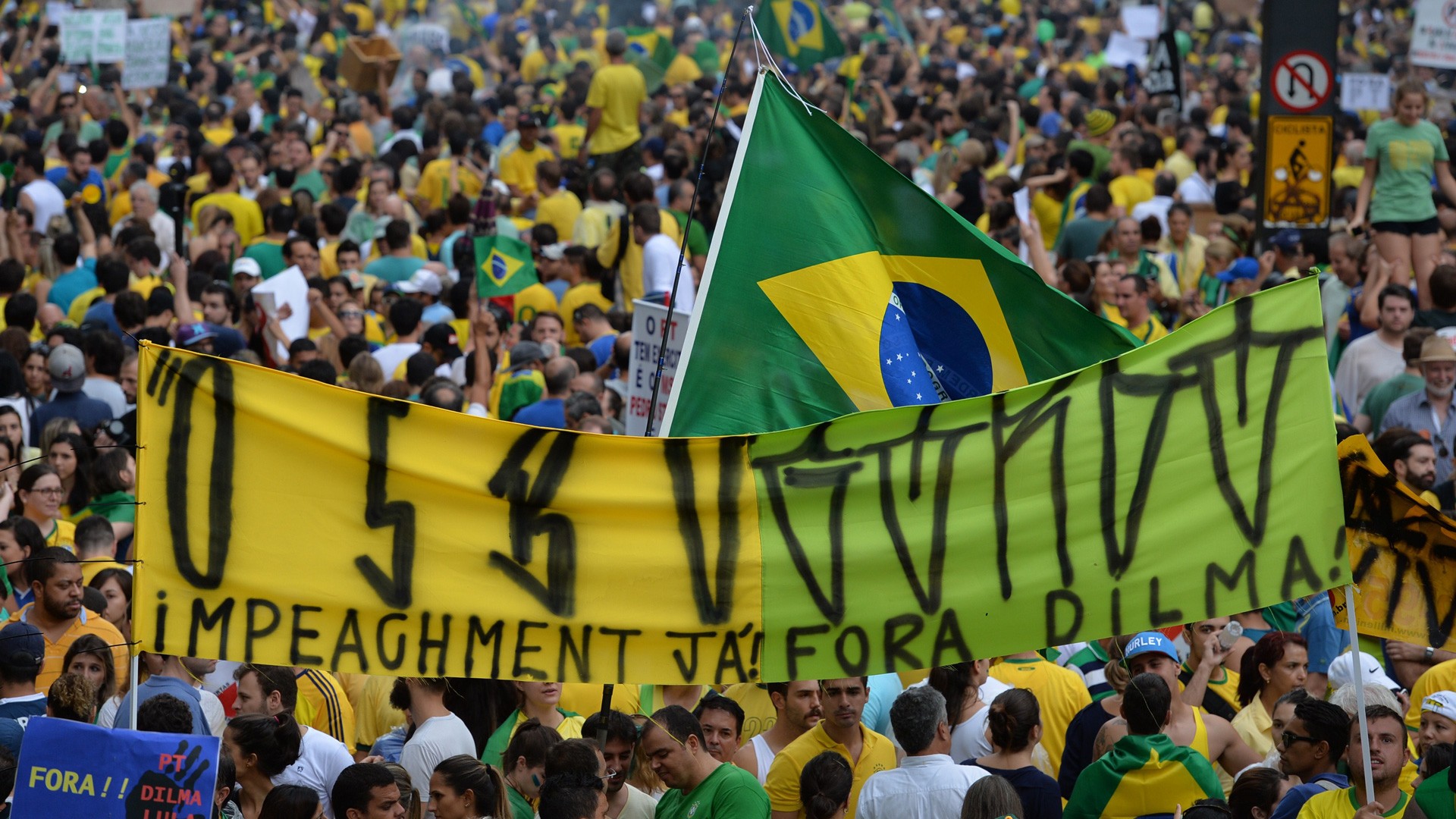 Entering Monday, EWZ had been one of the best-performing single-country emerging markets ETFs this year with a gain of over 47%; a gain that was accrued in large part due to traders pricing in regime change in Brazil.

Coming into this year, traders were ditching Brazilian stocks and the relevant ETFs as Rousseff failed to stimulate the economy  prevent credit downgrades.

Now some investors are reevaluating Brazilian stocks, something that has benchmark indexes there trading at the highest multiples in a decade. However, Brazilian assets became more appealing this year thanks to the weaker dollar, stronger commodities prices and a spate of bad news for Rousseff.

Previously, bad news for Rousseff has usually meant good news for EWZ, but that was not the case on Monday. Some traders were prepared for that with some arguing that Rousseff’s situation is so dire that markets priced in the fact that congress would push her impeachment forward.