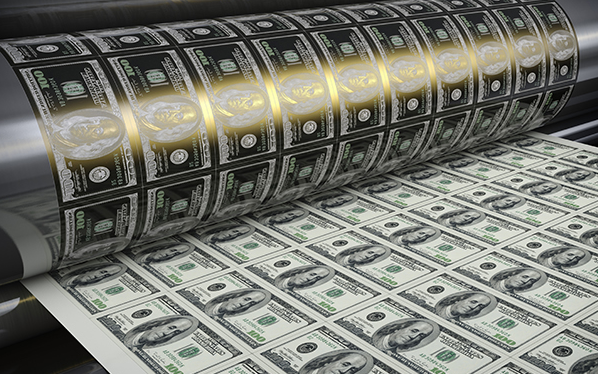 The PowerShares DB U.S. Dollar Index Bullish Fund (NYSEArca: UUP), which tracks the price movement of the U.S. dollar against a basket of currencies, including the euro, Japanese yen, British pound, Canadian dollar, Swedish krona and Swiss franc, is creeping higher thanks to rising expectations that the Federal Reserve will boost interest rates in June.

Obviously, the Fed disappointed on the rate hike front and expectations are the central bank will not boost rates at its April meeting. Most bond market traders expect just two rate hikes this year, down from forecasts of four when the year started.