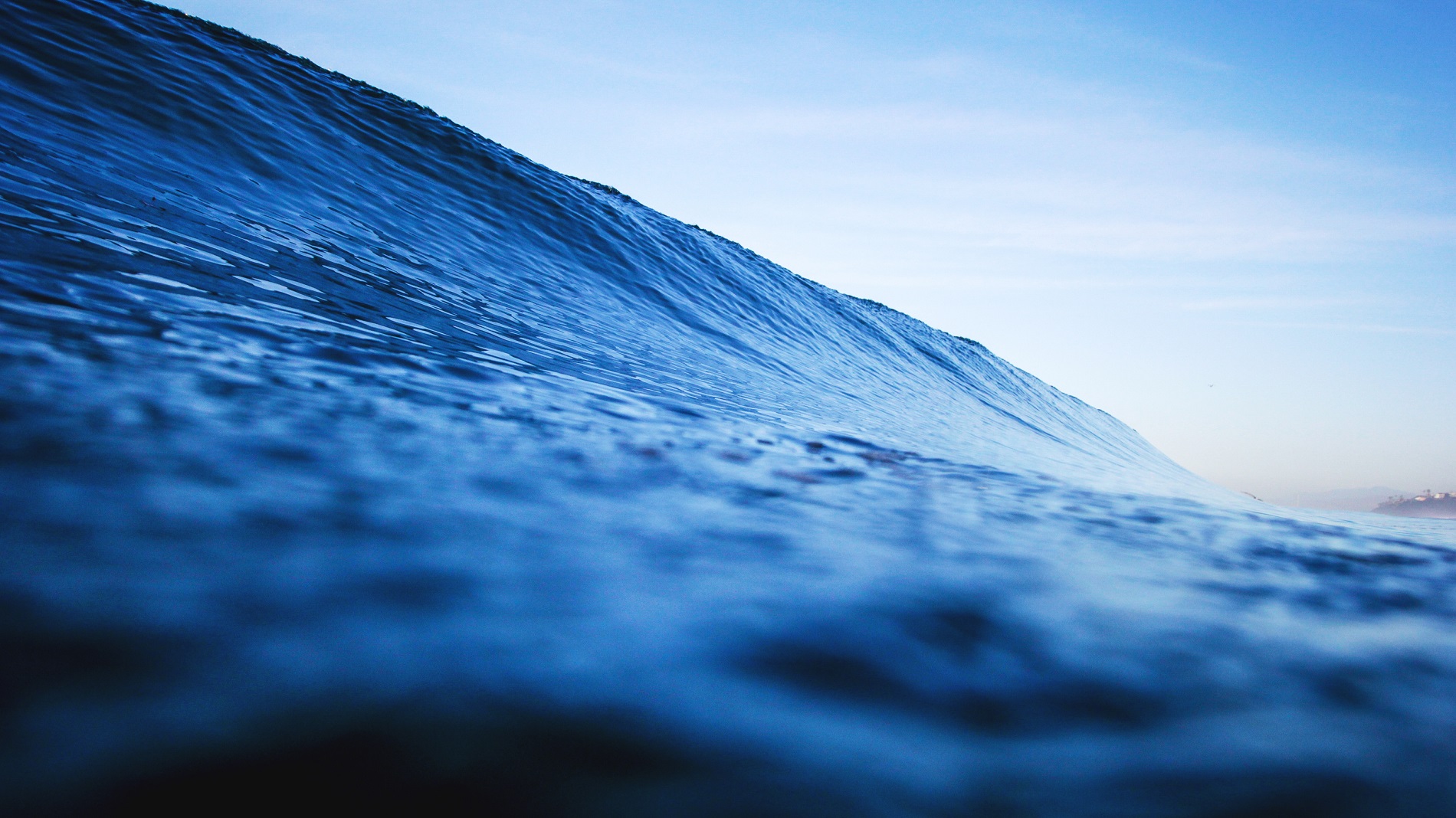 The smaller companies and small-cap exchange traded funds (ETFs) are beginning to pull ahead.