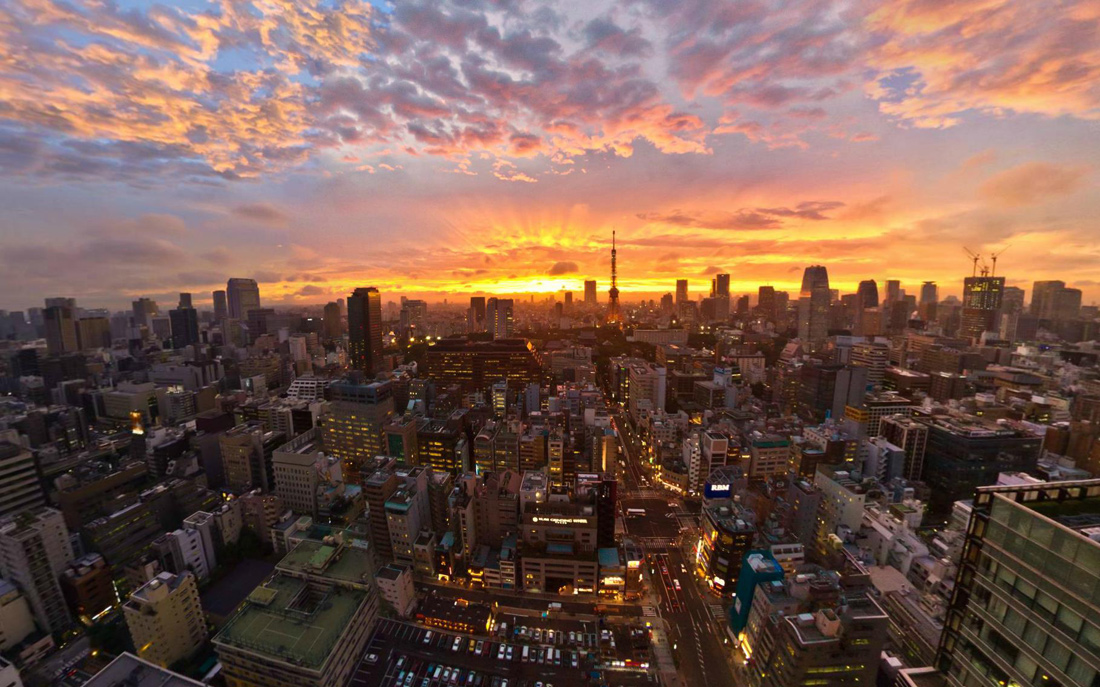 With global investors favoring the Japanese yen as a safe-haven destination earlier this year, the yen surged while damaging currency hedged exchange traded funds, such as the WisdomTree Japan Hedged Equity Fund (NYSEArca: DXJ) in the process.

The CurrencyShares Japanese Yen Trust (NYSEArca: FXY) is one of this year’s best-performing developed market currency ETFs, explaining ETFs such as DXJ and the iShares Currency Hedged MSCI Japan ETF (NYSEArca: HEWJ) are saddled with almost double-digit losses. However, some technical analysts see DXJ as poised for a rebound, echoing some recently bearish sentiment on the yen.

The yen has experienced one of its biggest daily rallies since August as traders remain unconvinced that Japanese officials will do what it takes to curb the gains, even as a Ministry of Finance official stated that recent moves have been one-sided and that authorities will act accordingly, reports Taylor Hall for Bloomberg.

However, the yen’s strength has prompted questions regarding just how long the currency will keep soaring and if it is vulnerable to a near-term pullback.

“For those who still believe that it’s possible for equity prices to move lower, I point to DXJ, which is the fund that combines Japanese equities with a hedged yen bet. To my eyes, this head-and-shoulders top looks like it has retraced to an appealing risk-reward ratio,” according to Investing.com.