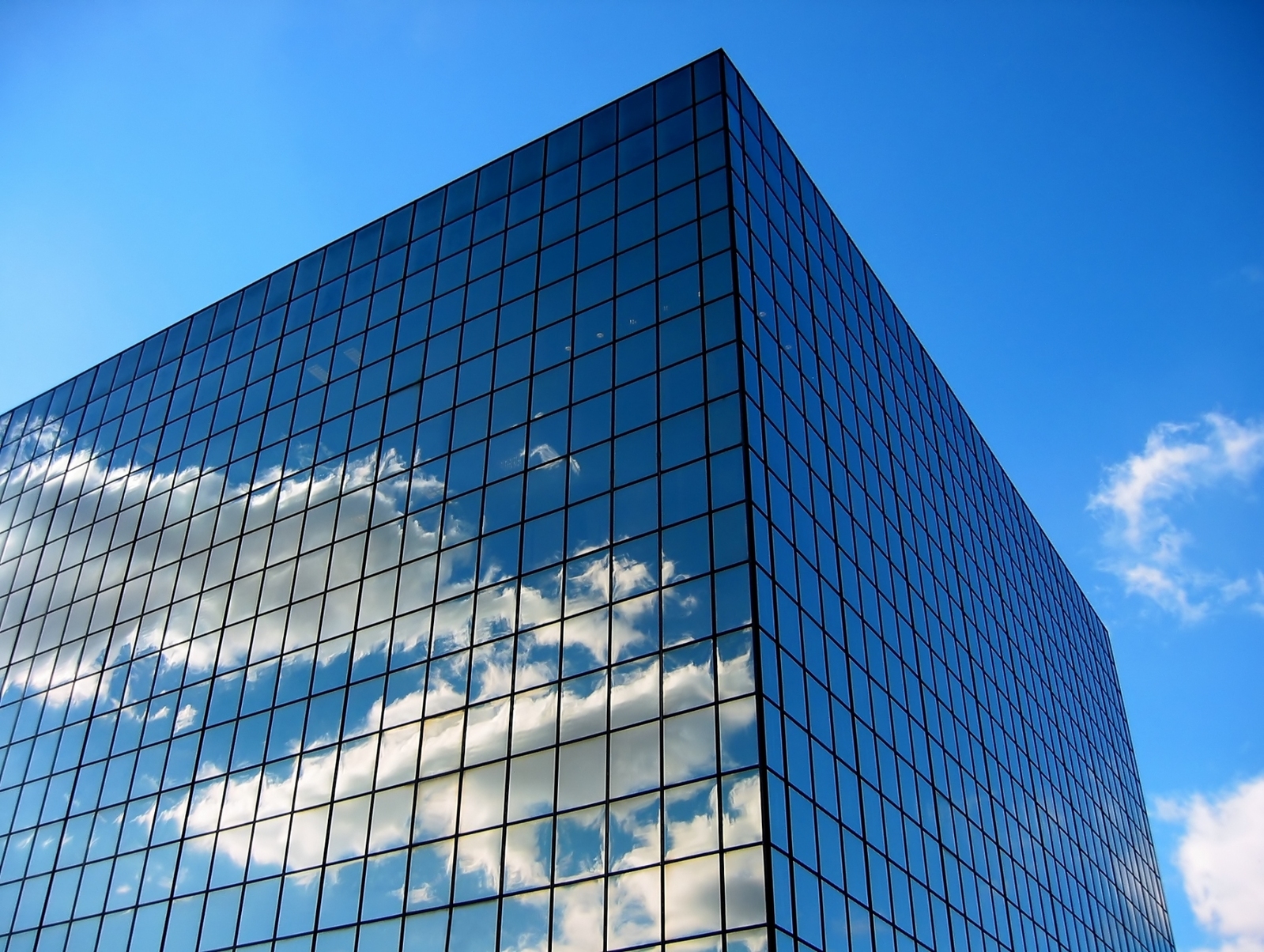 Think of This High-Yield ETF if Rates Rise

One of the primary reasons high-yield corporate bond exchange traded funds struggled in 2015 was the market’s harsh treatment of CCC-rated bonds and lower quality debt in the face of falling oil prices and the specter of rising interest rates.

QLTC, which turns four later this month, tracks highly speculative, high-yield or “junk” status bonds, with the majority of holdings in the B+/B1 to B-/B3 range. Over 97% of the ETF’s holdings are rated either B or CCC. The $10.7 million ETF could be worth examining for risk-tolerant fixed income investors, particularly if rates climb later this year.

“Directly contrary to the assumptions of the “obvious” strategy of reducing term risk in advance of a rate rise, the best performance by far was observed in the longest maturities (15+ years). Investors should not conclude, however, that the best place to be in an extended rate rise is invariably at the long end of the curve. The 15+ bucket underperformed the all-maturities return by 70 bps in the earlier rate rise. That disparity between the two episodes is further proof that maturity plays no significant role in differentiating returns among high-yield issues when long-term interest rates rise,” said Marty Fridson of Lehmann Livian Fridson Advisors in an S&P Capital IQ note posted by Amey Stone of Barron’s.