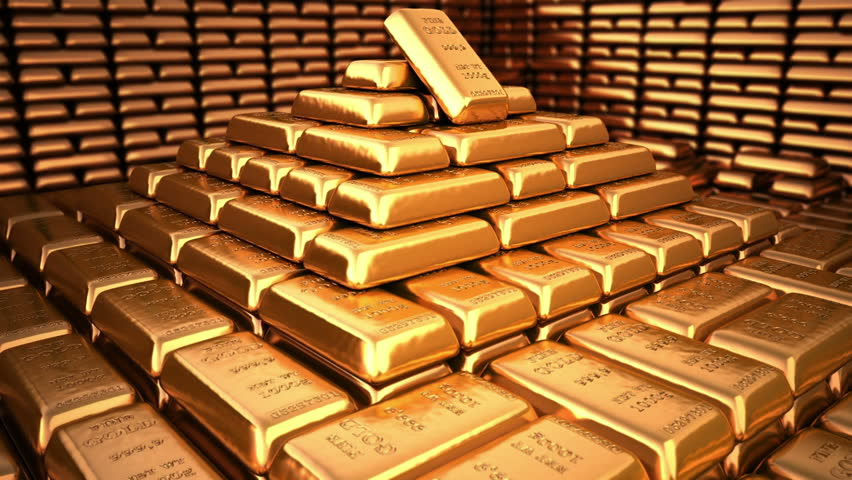 The Rise of Gold ETFs: Two Sides to the Story

The SPDR Gold Shares (NYSEArca: GLD), the world’s largest physically-backed gold exchange traded fund, and rival gold ETFs have been among this year’s best-performing funds. GLD and some of its rivals have also been admirable asset gatherers, but as has been widely noted during gold’s ascent, there are some market observers with doubts about the durability of bullion’s bull move.

Likewise, the yellow metal does not lack for supporters. Inflows to GLD confirm as much. The result is a trade with two sides to its story. Gold prices strengthened this year as market volatility triggered safe-haven demand.

Nevertheless, more long-term investors who are seeking insurance through a gold play should not throw everything into the precious metal. A portfolio allocation of about 5% is adequate for a partial hedge against any more trouble ahead.

With government bonds depressed due to the negative yield environment, fixed-income assets would be less effective at hedging market risks and may appear overbought in some areas – about 30% of high quality sovereign debt, or over $8 trillion, is trading with a negative yield and almost an additional 40% with yields below 1%, according to the World Gold Council.

“On a short-term trading timeframe, the Gold ETF (GLD) appears to be reaching short-term overbought trading levels as it heads into previous resistance at the 122 level. For reference, see its Relative Strength Index (RSI) in chart below. This appears to be a reasonable short-term short candidate, right?,” according to See It Market.