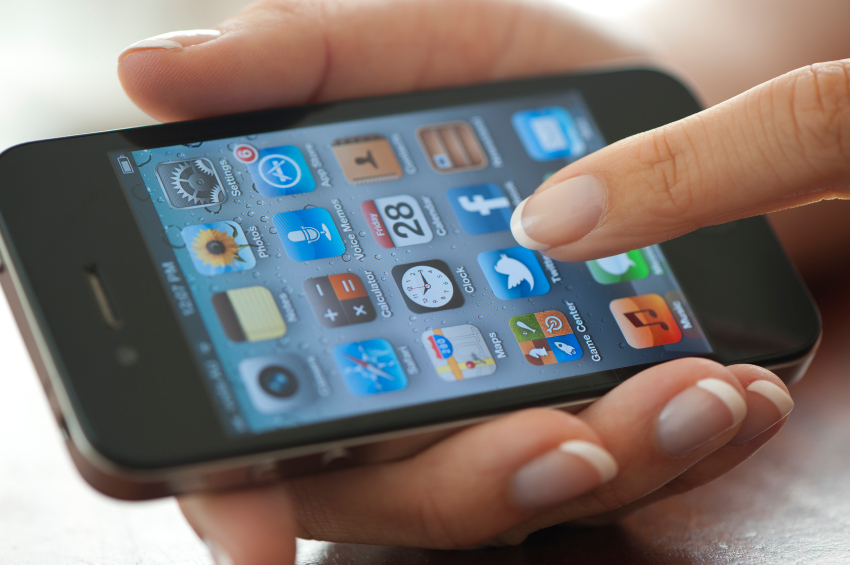 It is a big week for the social media exchange traded fund as a handful of prominent internet names announce first quarter earnings.

On Tuesday, Twitter (NasdaqGS: TWTR) will kick things off for the social media space. Market observers have been wary about Twitter’s ability to grow its user base after reaching its current heights. Consequently, future growth and advertisement revenue will rely on the company’s ability to attract new users.

“We believe that once Twitter adopts a strategy that will drive user growth and greater engagement, its advertiser base will grow dramatically,” Wedbush Securities analyst Michael Pachter wrote in a research note, CNBC reports. “But Twitter management appears not to recognize this.”

Facebook (NasdaqGS: FB) will follow up on Wednesday. Facebook, though, is expected to announce improved ad revenue, especially from its mobile advertising platform due to the ongoing shift to mobile usage. [Read More: Tech ETFs Brace for Apple, Facebook Earnings]

On Thursday, LinkedIn (NYSE: LNKD) and Pandora Media (NasdaqGS: P) announce their quarterly results. LinkedIn previously provided weaker-than-expected guidance for 2016, but its growing footprint in the China opens the internet company to a large and untapped market.

“China continues to be our fastest-growing market in terms of new users,” LinkedIn CEO Jeff Weiner in the company’s fourth-quarter earnings call, The Motley Fool reports. Weiner went on to note that growth has been a priority in the market, but now it will also “begin to invest increasingly in engaging those members.”