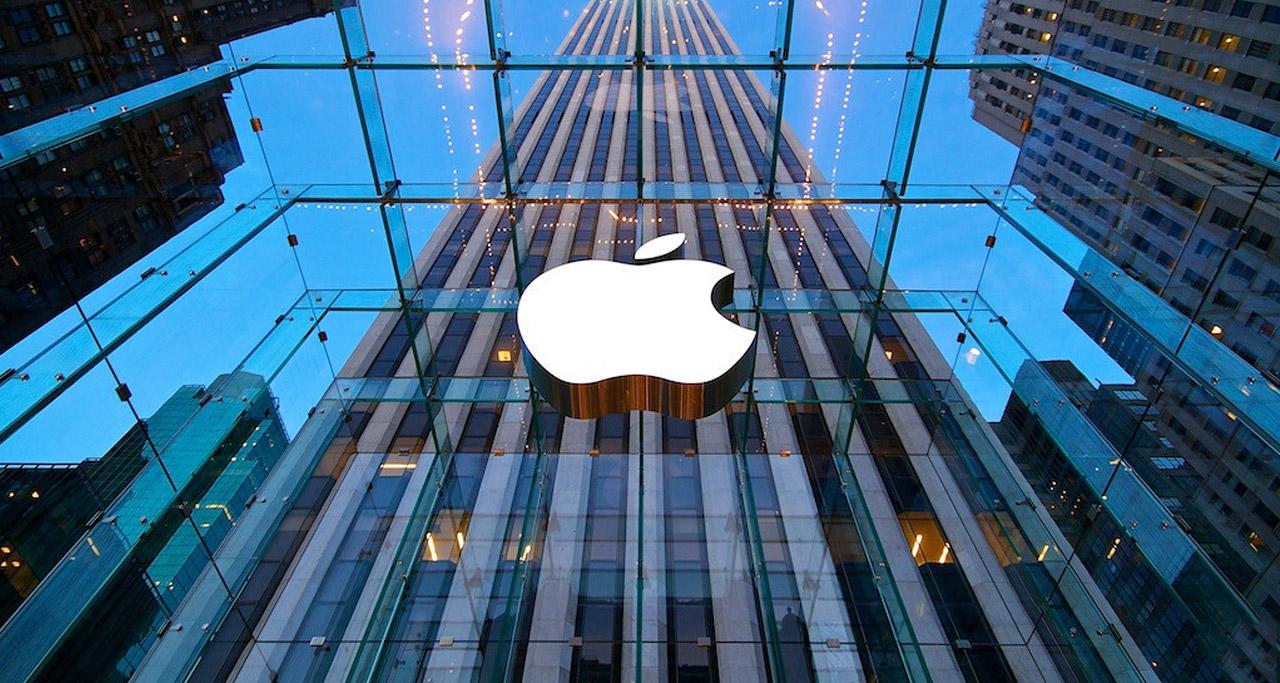 After a lackluster week in response to a poor showing from Alphabet (NasdaqGS: GOOGL) and Microsoft (NasdaqGS: MSFT), technology sector exchange traded funds could experience another trying week with Apple (NasdaqGS: AAPL) and Facebook (NasdaqGS: FB) up to bat.

Google parent company Alphabet and Microsoft lost $30 billion each in market cap after their weak first quarter results, dragging on the broader tech sector. Over the past week, the PowerShares QQQ (NasdaqGM: QQQ), which tracks the tech heavy Nasdaq-100 Index, fell 1.5% and the Technology Select Sector SPDR (NYSEArca: XLK), which follows tech names in the S&P 500, dropped 2.0%.

Tech investors will be watching for Apple’s first quarter announcement on Tuesday, April 26 after the close. However, the outlook doesn’t look too promising. Some project the first year-over-year decline in iPhone unit sales.

Moreover, there are signs that consumers are upgrading phones less frequently, along with a slowdown in demand and expectations that the new iPhone 5SE and Apple Watch are not taking off.