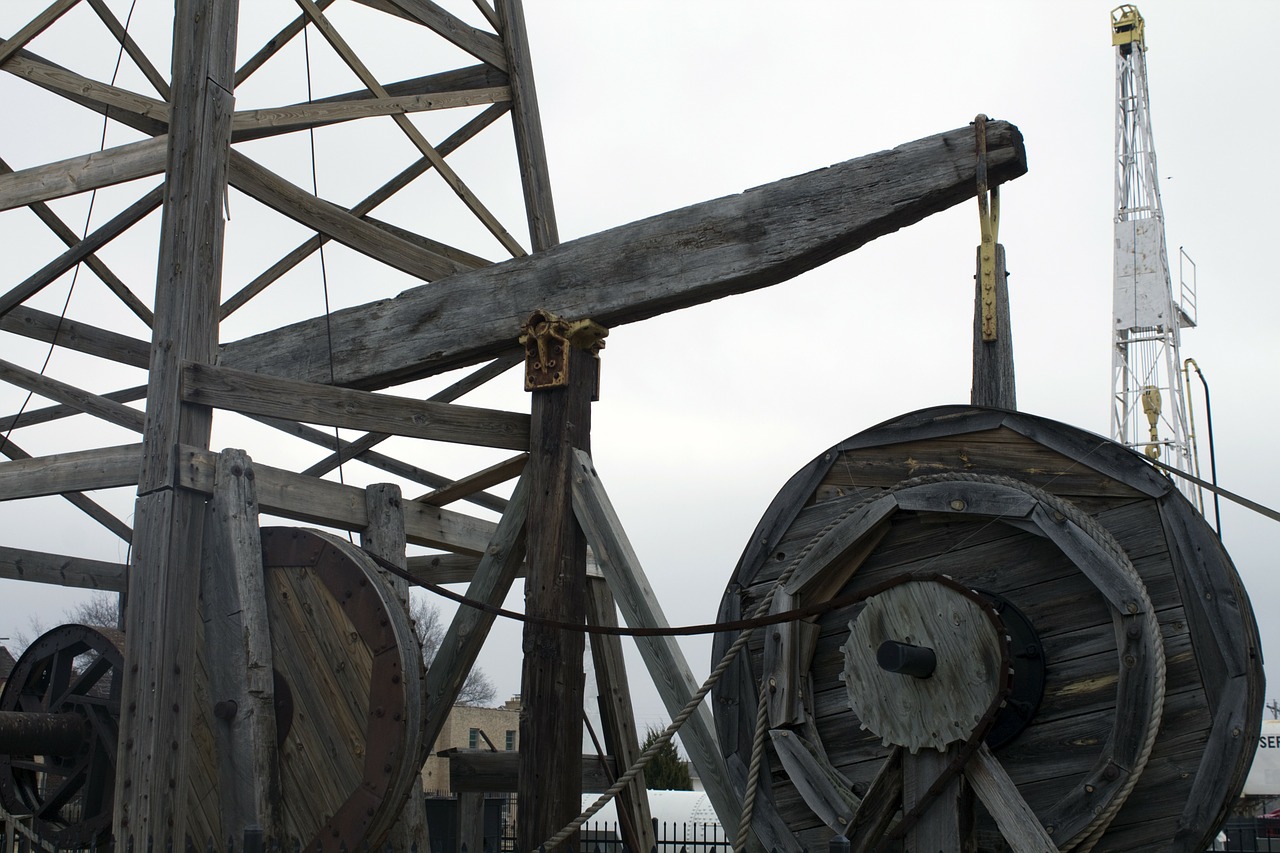 Signs of Life for Oil ETFs

It scuffled a little bit to end March, but the United States Oil Fund (NYSEArca: USO), which tracks West Texas Intermediate crude oil futures, has come roaring back. Aided by oil’s ascent to the $40 per barrel level, the widely followed USO is up more than 13% over just the past week.

Of course, volatility remains a hallmark of dealing oil-related exchange traded products. As was recently seen, USO went from sporting a double-digit one-month gain to correction territory in the span of just a few weeks. Obviously, USO has recently reversed course for the better and that has some technical analysts for more upside to come for oil ETFs.

“It appears that the pullback in crude oil is over and I think price will run to new recovery highs. The recent slide has worked off daily overbought momentum readings on the 14-day RSI, setting the stage for another move higher. The daily MACD remains in positive territory and is starting to turn higher,” according to a See It Market analysis of oil futures.

From a technical perspective, there are signs that energy stocks are ready to rally as well and that would be good news for ETFs such as the Energy Select Sector SPDR (NYSEArca: XLE).