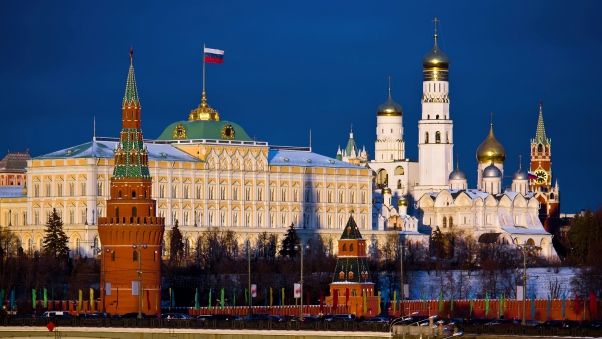 The Market Vectors Russia ETF (NYSEArca: RSX) and the iShares MSCI Russia Capped Index Fund (NYSEArca: ERUS) are up an average of 20% year-to-date thanks in large part to rebounding Brent oil prices.

With the oil factor in mind and the energy sectors overweight position in ETFs like RSX and ERUS, it might be logical to think that boosting output at a time of still low oil prices is not something Russia would do. However, that is exactly what the country is considering doing. In fact, Russian oil output is expected to climb this year.

“Freed from a plan to coordinate output with OPEC members, Russian officials said Tuesday that the country may boost both production and exports. Daily output in 2016 could grow by 100,000 barrels to 10.81 million, according to Deputy Energy Minister Kirill Molodtsov,” according to Bloomberg.