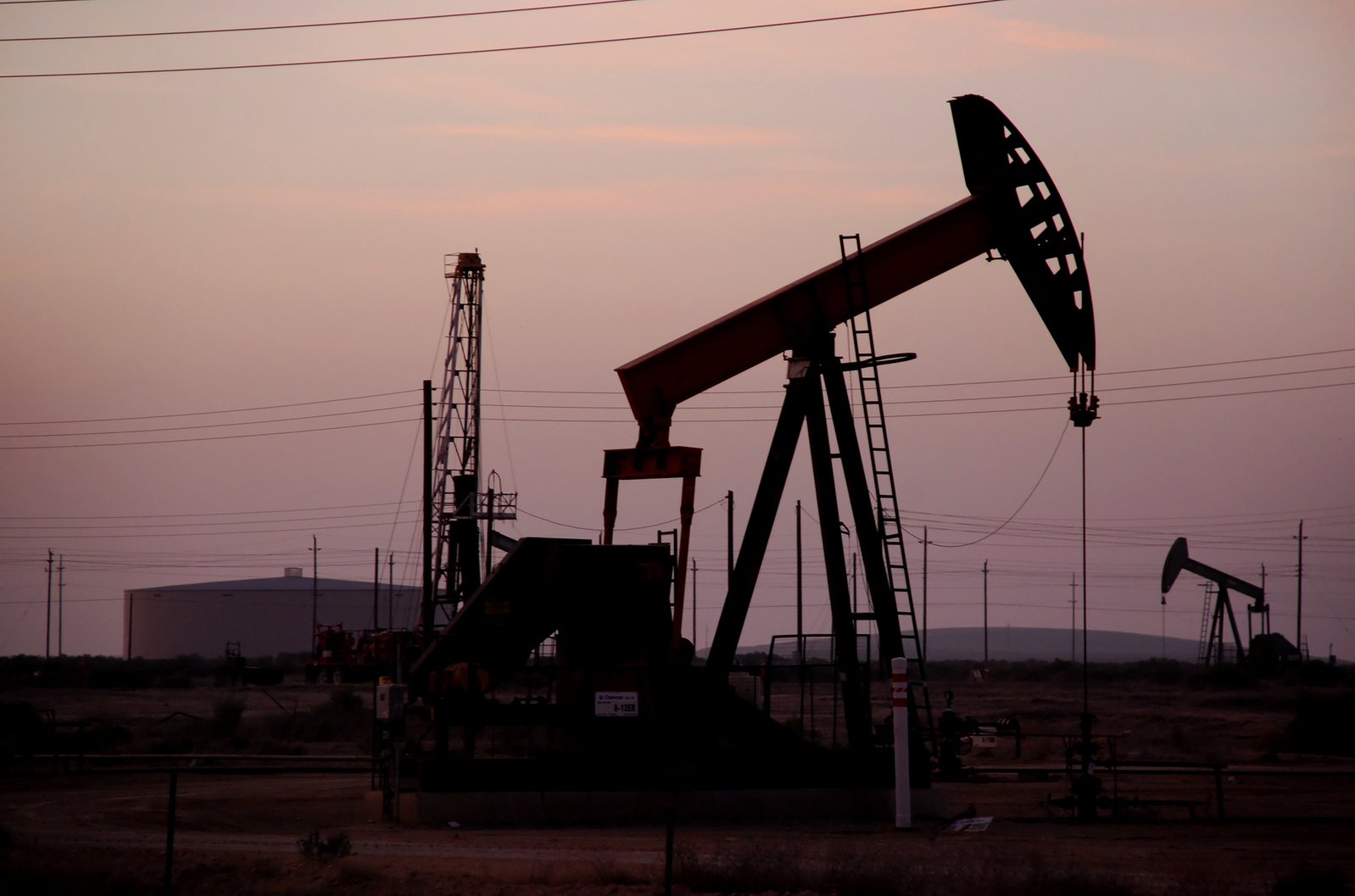 Oil-related exchange traded funds advanced Tuesday as crude oil prices hit their highest level this year on reports that Saudi Arabia and Russia have agreed to a production freeze even with Iran ramping up supply.

On Tuesday, Brent crude oil futures rose 3.7% to $44.4 per barrel and West Texas Intermediate crude oil futures gained 3.4% to $41.8 per barrel. Looking at their charts, both Brent and WTI broke above their resistance at the 200-day moving average, which were at $43.53 and $41.04, respectively.

The oil ETFs were rallying after Russia and Saudi Arabia have reached a consensus to hold production steady ahead of an Organization of Petroleum Exporting Countries meeting in Doha, Qatar on Sunday to discuss a freeze in output, Reuters reports.

Senior Iraqi oil official Falah Alamri was was confident the Doha meeting would result in an output freeze, which would signal that prices have bottomed.

Crude oil prices previously declined on speculation that Saudi Arabia would forgo a production freeze if Iran continued to increase exports to pre-sanction levels. However, the sudden change of heart caught the market by surprise.