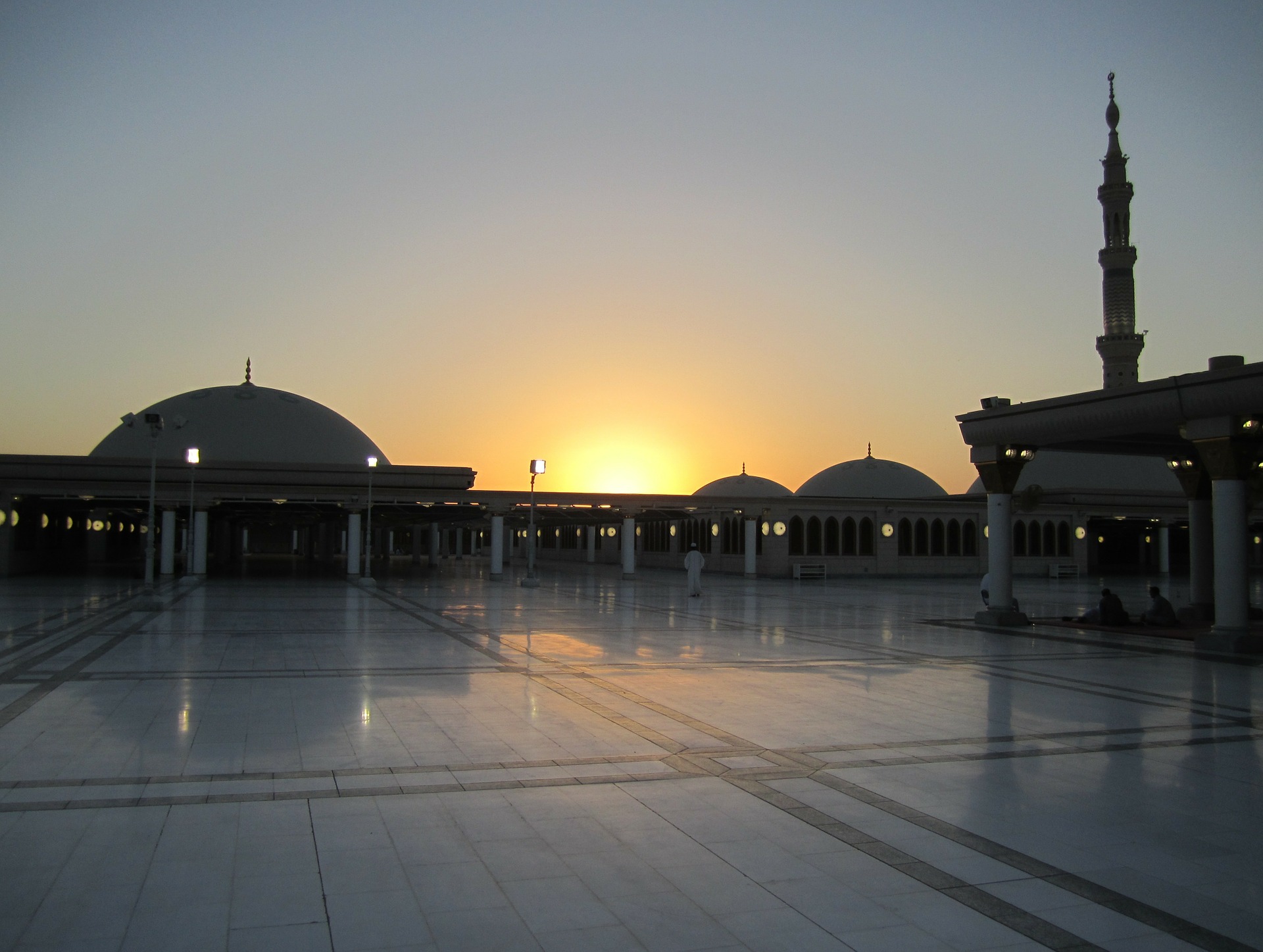 Meanwhile, the energy sector was the worst performing segment of the S&P 500 on Wednesday, with the Energy Select Sector SPDR (NYSEArca: XLE) down 1.3% as energy producers retreated on the weaker oil outlook.

“The primary reason that oil prices are being dealt a solid dose of the WBWs (whoop-bang-wallops) today lies with Saudi Prince Mohammed bin Salman,” Matt Smith, director of commodities research at Clipperdata, said in a note, according to Reuters. “The King’s son threw cold water on hopes of a production freeze.”

Oil has started off as one of the worst assets of the first day in the second quarter, declining after Saudi Deputy Crown Prince Mohammed bin Salman stated that the kingdom of Saudi Arabia will not join a program to freeze crude oil output without the participation of Iran and other major producers, reports Mark Shenk for Bloomberg. Moreover, the prince also noted that the country could even raise output if any other country boosts sales.