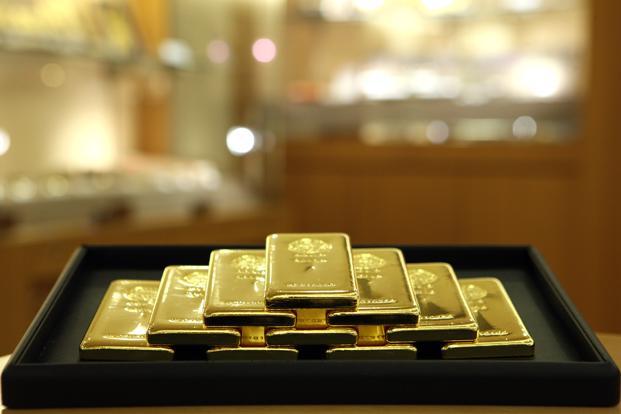 Is Momentum Waning for Gold ETFs?

However, that issue was quelled a bit in March when the Fed, as expected, did not raise interest rates. More importantly, it looks as though the central bank will only raise rates, at the most, twice this year. Heading into 2016, many market observers expected four rate hikes, which could have been damaging to gold’s potential upside.

“We see the June Gold contract forming a double top on the daily chart. After the pattern was confirmed, the market began to trade sideways, so further confirmation may be needed or the pattern could be invalidated. A breakdown below the 1200 level could be seen as technical setback for Gold,” adds OptionsExpress.