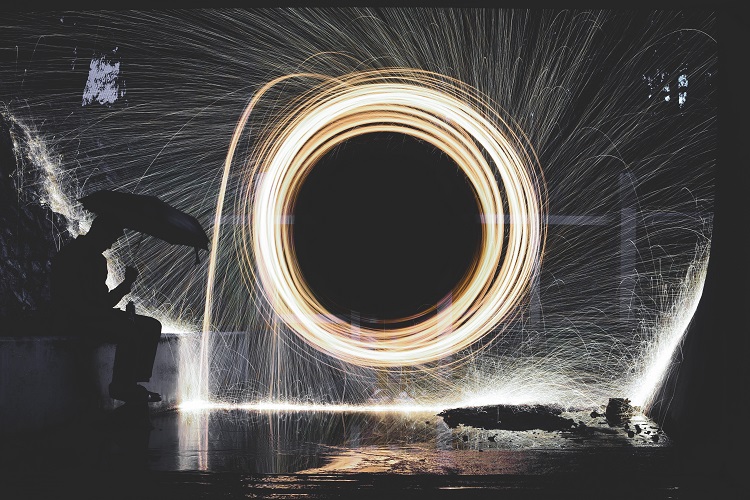 Note: This article is part of the ETF Strategist Channel

Broadly speaking, total returns for most asset classes can be broken into two components: income and capital appreciation.

For large-cap domestic equities, both sources of return look to be constrained for the coming decade. As of March, the S&P 500’s dividend yield was approximately 2.2%, roughly half of its long-term average.

The picture for capital appreciation (or depreciation) is even more concerning. Research Affiliates projects that real equity prices will actually fall by 0.9% per year over the next 10 years as high equity valuations revert to back to the mean.

Putting theses two numbers together, we find that the base case for large-cap U.S. equities may be only 1.3% per year (2.2% income less 0.9% capital depreciation).

The possibility of such muted returns for an asset class that is so often relied upon as the engine of growth in investor portfolios is certainly concerning.  To prepare for this possibility, we have been advocating for an increased focus on income.

And we don’t just mean a larger allocation to core bonds. After all, return expectations are no rosier for core fixed income.

Instead, we believe there is a good argument to be made for what we call “Satellite Fixed Income.” These are fixed income exposures that would normally be excluded from core bond portfolios.  They generally offer higher yields than core bonds, but with higher risk. In calm markets, these exposures often will behave a lot like fixed income, only to start acting like equities on the downside.

High yields bonds may be the most common example of a Satellite Fixed Income exposure. Other examples include emerging market bonds (both USD and local currency), convertible bonds, and preferreds.

While the yields and expected returns of these asset classes are certainly attractive, risk management is paramount due to their asymmetric risk profile. On this topic, the explosion in differentiated ETF offerings has been a huge boon.

Take high yield as an example.