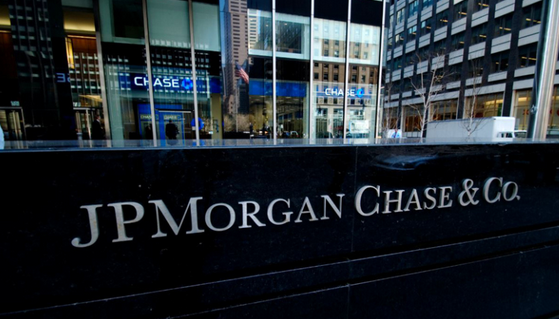 It was a rough first quarter for exchange traded funds tracking the financial services sector as highlighted by the 5.1% decline for the Financial Select Sector SPDR (NYSEArca: XLF), the largest ETF tracking the sector.

The Federal Reserve’s decision in late March to not increase interest rates and speculation that the central bank will not raise rates this year as many times as previously thought could increase pressure on rate-sensitive bank stocks.

While banks have struggled to reduce costs and add new income to counter a low-rate environment, many have previously bet on Federal Reserve interest rate hikes to support the sector. However, some are growing pessimistic over the sector’s ability to add value, even in a rising rate environment. Other financial services ETFs are being pinched as well and for a variety of reasons.

Trading activity usually picks up at the start of the year, but investors have been sticking to the sidelines over a volatile first quarter, dragging on exchange traded funds that track investment banks and brokerage firms. The iShares US Broker-Dealers ETF (NYSEArca: IAI) and other capital markets ETFs have lagged XLF.