You are at:Home»Equity ETFs»Fighting ISIS is Good Business for Defense ETFs 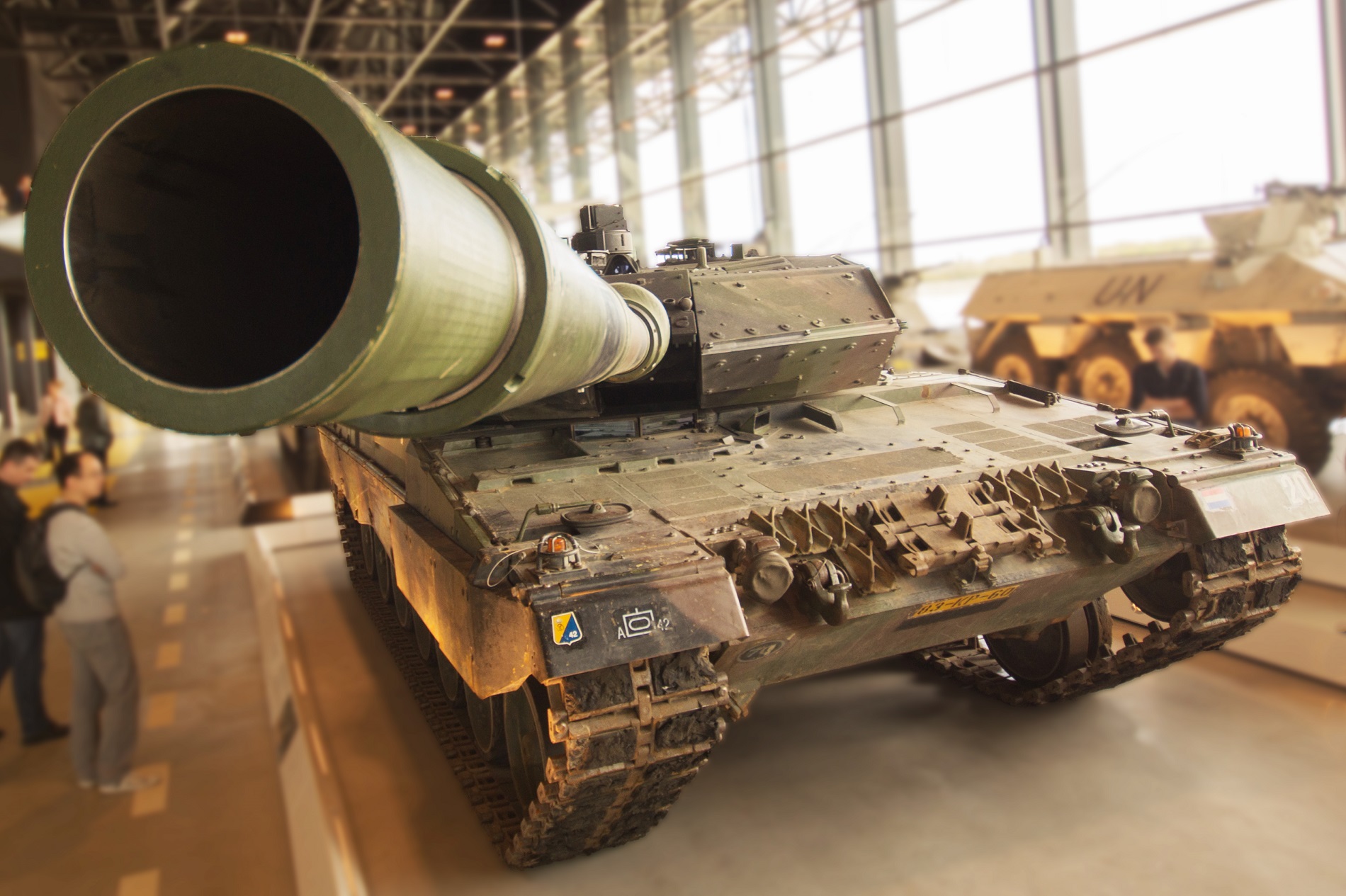 The fight against the Islamic State, or Daesh, is quickly depleting U.S. munitions. As the Pentagon replaces its inventory, aerospace and defense sector-related exchange traded funds could capitalize on the increased government spending.

Analysts and market observers argue that billions of dollars will be needed to replenish U.S. military munitions that were expended on strikes against terrorists in the Middle East, reports Jeff Daniels for CNBC.

Consequently, defense companies like Raytheon (NYSE: RTN), Lockheed Martin (NYSE: LMT) and Boeing Co (NYSE: BA) could see growth ahead as the military replaces armaments and other explosives used against IS.

“We’ve kind of run through what we’ve had,” Howard Rubel, an analyst at Jefferies & Co., told CNBC. “You’ve got to keep the troops prepared.”

According to the Pentagon, the nearly two-year-old campaign against IS has included 8,825 U.S. strikes in Iraq and Syria and another 2,714 by allies, costing in excess of $7 billion, or $11.6 million per day. The Air Force accounts for about 70% of the daily spending.

Sterne Agee CRT analyst Peter Arment projects “munitions burn rate” to “remain high coupled with the depletion of missile inventories. The Air Force has been rapidly depleting its war time inventory levels with over 22,700-plus missiles and bomb-related munitions used since August 2014.”

The government is also increasing spending to accommodate the war effort. The Pentagon’s $582.7 billion budget request for 2017 includes $7.5 billion on operations against IS in Iraq and Syria, along with $13.9 billion for missiles and munitions, or up about 17% year-over-year. According to the Department of Defense budget request, the government is prioritizing Boeing’s Joint Direct Attack Munition (JDAM) bombs, Lockheed’s Hellfire missiles and Raytheon’s Tomahawk missiles.