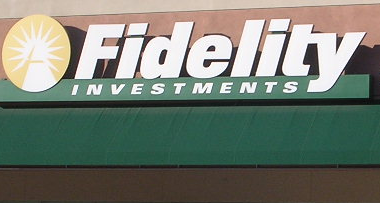 Investment giant Fidelity is considering adding to its lineup of exchange traded funds by entering the fast-growing smart beta arena, but the firm has not confirmed whether or not it will offer such funds.

Fidelity “filed with the Securities and Exchange Commission on Friday for permission to add a little extra special sauce when creating self-indexing funds — that is, funds that track indexes produced by Fidelity, rather than an outside party, such as Standard & Poor’s,” reports John Waggoner for InvestmentNews.