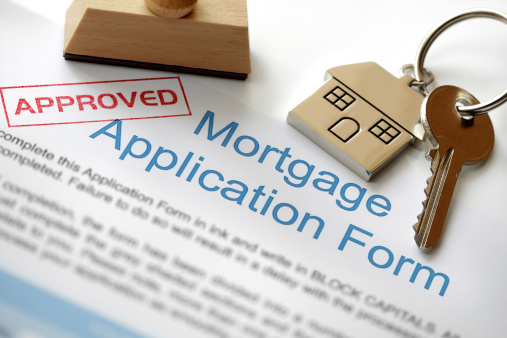 Among the rate-sensitive, income-generating asset classes that are benefiting from the Federal Reserve’s reluctance to raise interest rates are mortgage real estate investment trusts (mREITs). The iShares Mortgage Real Estate Capped ETF (NYSEArca: REM) and the rival Market Vectors Mortgage REIT Income ETF (NYSEArca: MORT) are up an average of 2% this year.

The average trailing 12-month dividend yield on the two mREIT ETFs is 10.4%, underscoring why income investors previously embraced these funds and why these ETFs are vulnerable higher interest rates.

The recent bullishness displayed by mREITs has prompted some industry analysts to endorse the group, albeit on a tepid basis.

“Three companies in our coverage universe adjusted dividends downward for 2016, and  we think that there will be no upward adjustments. Rather, we think there is a possibility that the trend will continue to be negative. In particular, low mortgage rates in March sent prepayment speeds up by about 5% over February factors. Increased prepayment speeds put pressure on net interest margins,” according to a Wunderlich Securities note posted by Amey Stone of Barron’s.