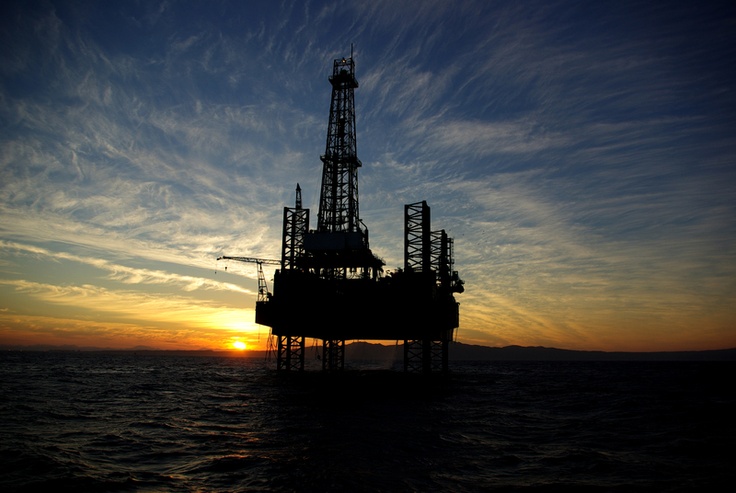 It is not surprising that plenty of single-country emerging markets exchange traded funds are benefiting from rebounding oil prices.

For example, investors probably are not surprised to learn that Market Vectors Russia ETF (NYSEArca: RSX) and the iShares MSCI Russia Capped Index Fund (NYSEArca: ERUS) are up an average of 20% year-to-date thanks in large part to rebounding Brent oil prices. After all, Russia is the largest oil producer that is not a member of the Organization of Petroleum Exporting Countries (OPEC).

Nor is it surprising that the iShares MSCI Brazil Capped ETF (NYSEArca: EWZ) is getting a lift from oil prices. Brazil is not an OPEC member, either. Nor is it Latin America’s largest oil-producing country, but it is one of the region major crude producers, so it is logical higher oil prices would help this ETF.

However, there are also some single-country emerging markets ETFs that are surprisingly correlated to oil prices, including the iShares MSCI South Africa ETF (NYSEArca: EZA).

“Many emerging-market ETFs that don’t have much direct exposure to oil producers at all, including South Africa and Turkey, have also been more closely correlated to oil than usual. The iShares MSCI South Africa ETF (EZA) –  with only fractional energy exposure — has been more than three times more sensitive to oil moves over three months than over the past five years,” reports Chris Dieterich for Barron’s.