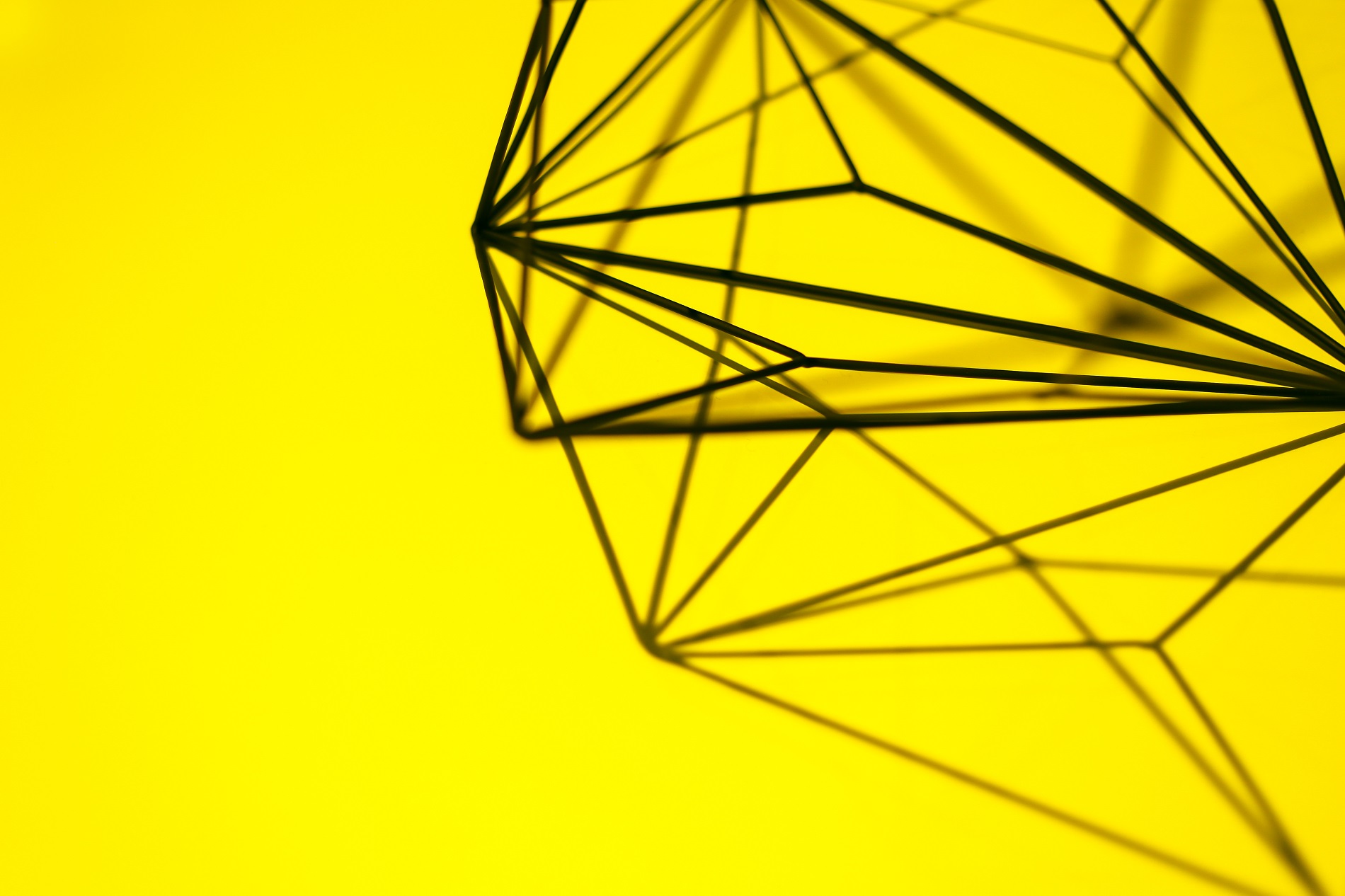 Elevation ETF Trust, a recent entrant to the exchange traded fund space, has made its debut with a fund that combines three popular themes to bolster shareholder value.

JUNE will try to reflect the performance of the Dhando Junoon Index, which selects about 100 U.S. stocks based on three factors: share buybacks, spin-offs and select value manager holdings.

Specifically, the share buybacks factor will include issuers that have purchased between 1% to 26% of their shares outstanding over the trailing 12 month period preceding the underlying index’s rebalancing and have a market capitalization of over $1 billion. Securities with the highest percentage of buybacks are selected for inclusion. Additionally, Junoon will give extra weight to “consistent share count reducers.”

“These consistent share count reducers tend to be great businesses that are drowning in dollars,” according to Dhando Funds. “Their core operations are cash gushers.”